The Samsung Galaxy S10 is already on the market for half a year, and the Note 10 was launched two months ago, so information about Samsung’s next generation of mobile devices is already beginning to appear. The rumors say that the South Korean manufacturer could give up the name Galaxy S and Galaxy Note, making a new series that offers all the capabilities of the two “product families”, but for now we will name the next generation Galaxy S11, keeping the tradition. Taking into account the unofficial information already available about the next top Samsung phone, experts at Phone Arena have made 3D models that describe its possible design. 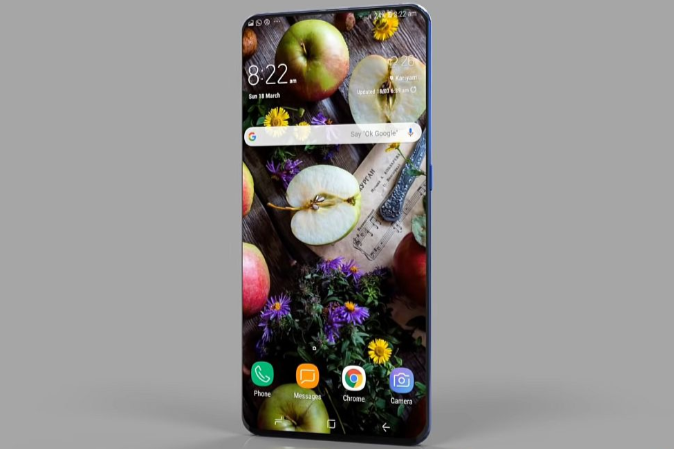 Considering what Samsung has done in the past in the evolution of the Galaxy S series design, these images do not seem to be very far from what the company could launch in the spring of 2020, especially when we consider the information already available about this model.

As for the Galaxy Note10, Samsung has dropped the perforated display in the upper right corner, it is plausible to use a centrally positioned front camera in a smaller hole. Even though Samsung is already working on developing integrated camera-free displays, this technology is rumored not to be ready for the Galaxy S11 generation. Thus, a display similar to Note10, but with rounded corners could be used. Also, the black frame from above and from the sides could be further reduced. 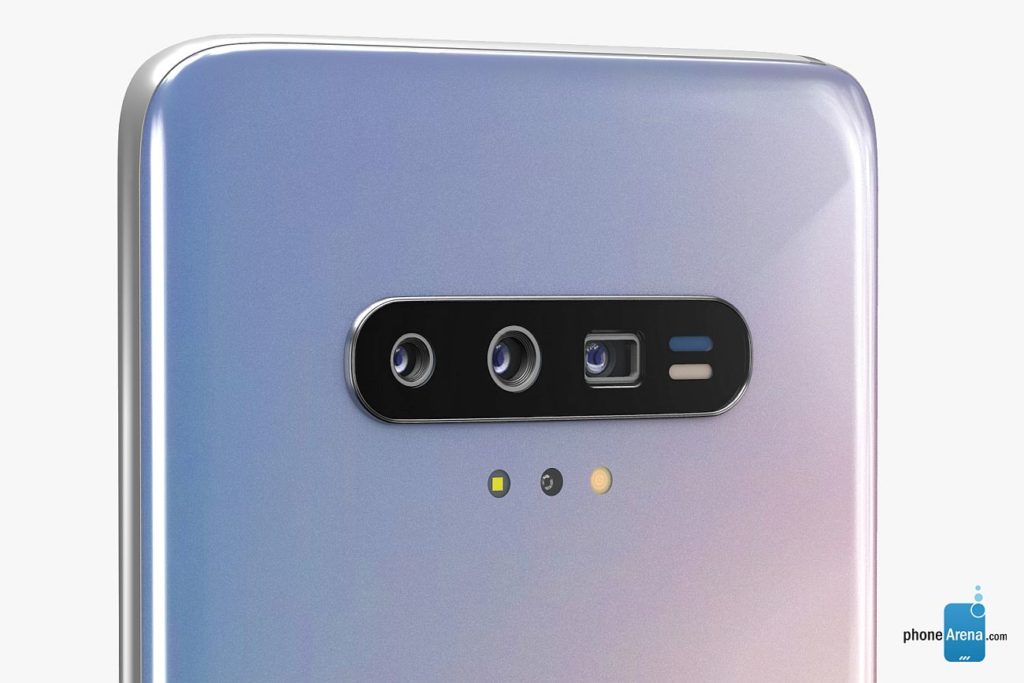 On the back, the Galaxy S11 could use a three-camera system again, along with a few extra sensors. Samsung has developed a 108 megapixel sensor, which Xiaomi will use for the first time in the development of the Mi MIX Alpha, and the Galaxy S11 could be the second flagship phone to integrate it. Many say that would be the case for a change to this chapter, the sensor on the Galaxy S10 and Note10 being the same one that the company has used since the S7 generation. Alongside this, Samsung will continue to use an ultra-wide camera as well as a new 5x optical zoom sensor in periscopic format, similar to the one on the Huawei P30 Pro. 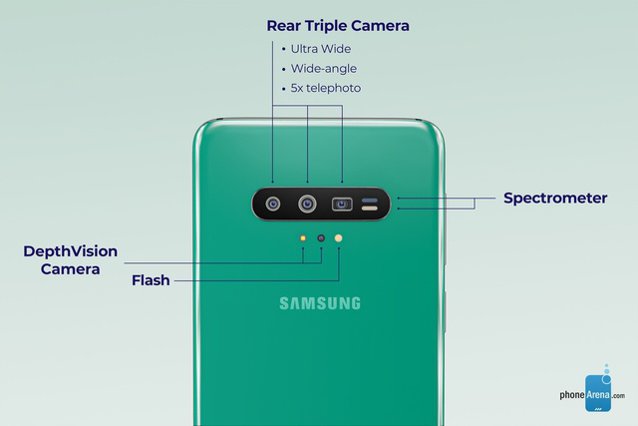 Last but not least, Samsung could integrate a depth sensor, similar to the Galaxy Note10+ and Galaxy S10 5G, as well as a completely new sensor called the Spectrometer, which uses infrared to scan objects on the standard Galaxy S11 model, to reveal their properties. Thus, S11 might recognize objects and foods, analyzing their composition to provide information such as energy value, or the materials from which they are made.