Apple did a little “cleaning” in its range of laptops. We already know that a new MacBook Pro model with a larger screen and a new MacBook Air with a new keyboard are being prepared. In anticipation of these releases, the company has decided to slightly modify the product offering. Some models have been lowered the price, others received hardware upgrades, while a certain laptop model was completely removed from sale, with the line canceled.

The model Apple has given up is the smallest and thinnest model in its product family: the simple MacBook. It, equipped with a 12″ screen, Butterfly keyboard and a single USB port. Also used for power supply, it has been part of Apple’s offer since 2015, but following the launch of MacBook Pro and MacBook Air with Retina display, this model was too expensive and too limited in capabilities. Thus, Apple has decided to give up this model completely and is likely to launch a new MacBook tailored to users’ needs in the future. 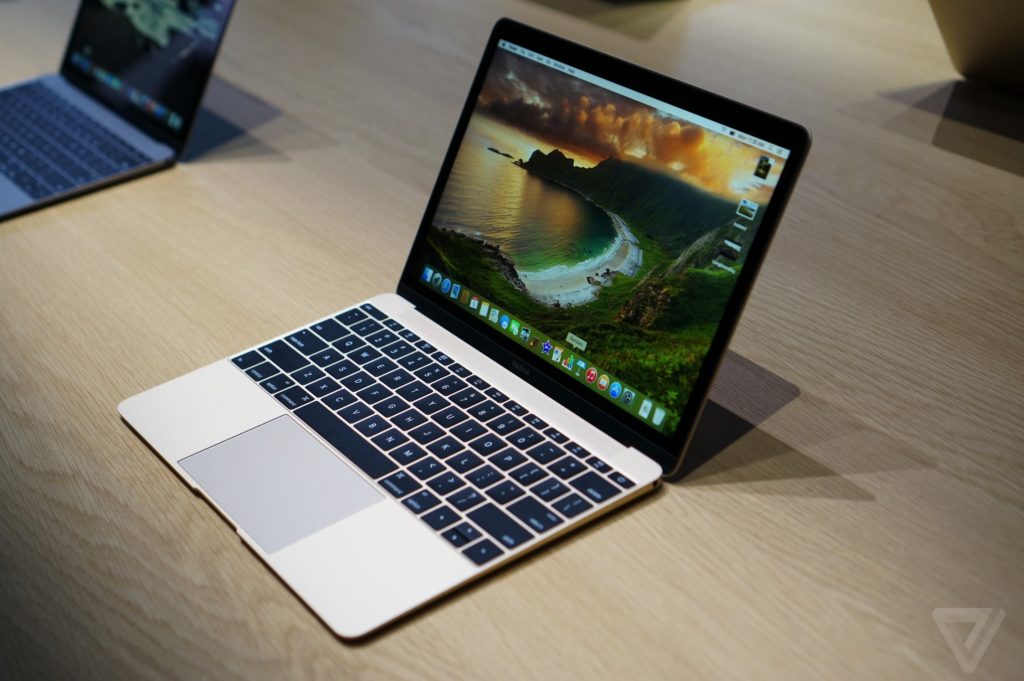 Retina’s MacBook Air model, launched last year, had the price reduced and received a monitor upgrade. It now has a panel with TrueTone technology, which changes the color temperature depending on the ambient light, for a more enjoyable viewing experience. It now starts at $1,100, while for the Back to School program, students and teachers can buy it from $999.

The 13″ MacBook Pro has also received some changes in the offer. The touch bar version has been completely eliminated, while the base model now starts from an eighth-generation Intel Core i5 processor versus the dual-core one so far. The price of $1,300 has remained unchanged, despite the upgrades. Through the Back to School program, those who are eligible can buy it for $100 cheaper.

The reason why these upgrades are so expensive is that the storage is integrated on the motherboard of the devices, in order to keep the size of the computers small. Thus, each computer with upgrades is pre-ordered. Of course, there are disadvantages, such as the impossibility to upgrade and the need to change the entire motherboard if something fails on it.