In recent years, we have seen smart mirrors, smart refrigerators, even smart cars. However, Louis Vuitton believe that the future of fashion is in smart accessories, and their first step in this direction is the flexible display bag. The famous fashion house has showcased two models of bags with OLED screens on the sides, saying that they could become an “extension of the smartphone” in the future.

The bags were introduced during the Cruis 2020 fashion show, with Louis Vuitton showing on the podium two bag models: a more compact one, with a single display and a larger one, with two displays. These panels are made using AMOLED technology and can display images at a resolution of 1,920 x 1,440. Video footage with urban landscapes and an Internet browser could be seen on the displays, but the screens did not appear to be interactive. 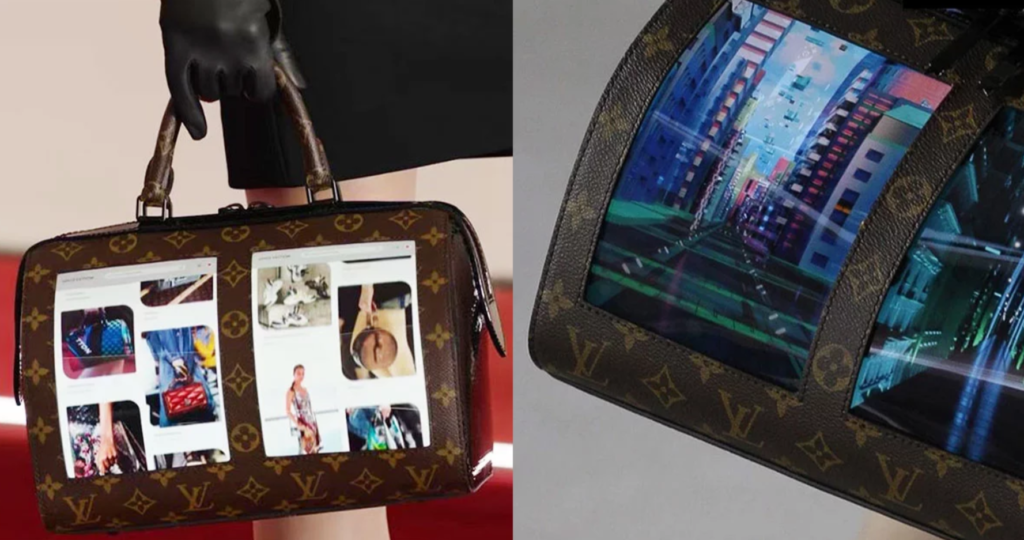 Most likely, we are dealing with prototype products that may or may not hit the market as we see in the presentation. Louis Vuitton does not have the capacity to produce its own OLED screens, so they bought them from a partner company, the Chinese manufacturer Royole. The company also developed at the end of last year the first foldable smartphone: Royole FlexPai. It is also unclear whether they will be purely decorative, or if they can be used to control a smartphone; official statements suggest that. 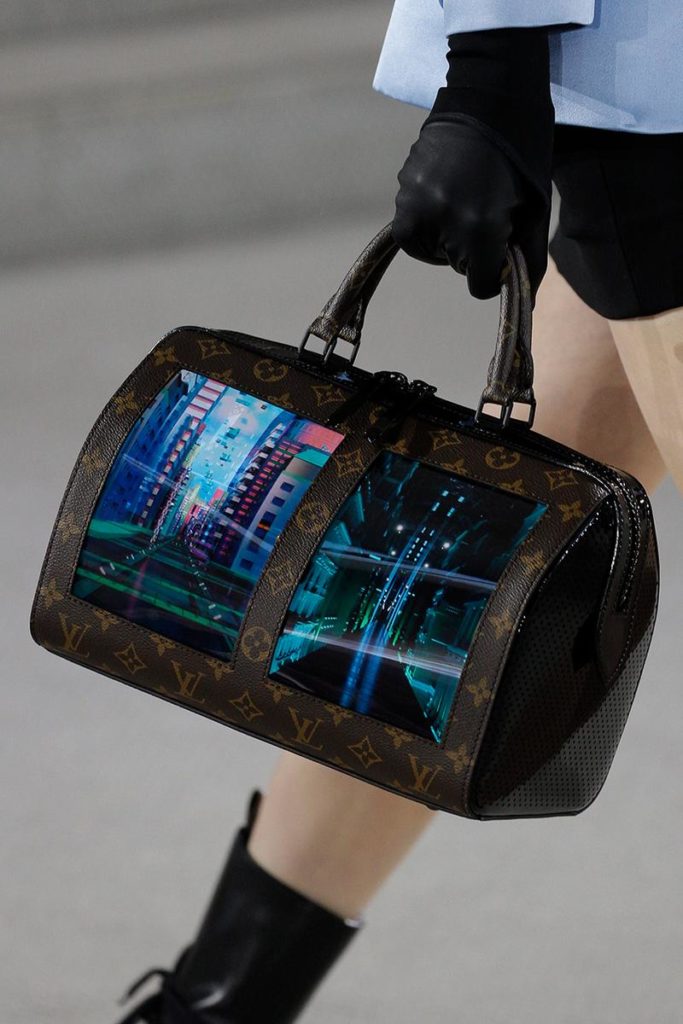 However, given that Louis Vuitton is a very expensive brand, display cases will definitely not be cheap. The company’s previous efforts in the technology field have brought us a $1,000 pair of true wireless headphones. Those were simple versions of the Master & Dynamic MW07 headphones with the LV logo, for their standard price of $299.

But surely, an OLED display case has its target audience, and fans of eccentric luxury products will buy just about anything Louis Vuitton release on the market.