Until 2030, no diesel or petrol cars will run on the streets of Amsterdam if the Dutch authorities manage to comply with the terms they have proposed in an ambitious plan to make the well-known European capital a green city.

It means that the Dutch have only ten years left to build the infrastructure needed for a zero-emissions city.

Some diesel cars will be banned in the center of Amsterdam starting next year and from 2022 only electric buses and those running on hydrogen will have access in this area. From 2030, no polluting vehicles will be allowed on the streets anymore.

“For Amsterdam, it is a matter of health issues, with climate goals as its equivalent. Our goal is clean air for all Amsterdam residents, eliminating traffic emissions and reducing those from other sources,” says Deputy Mayor Sharon Dijksma.

Authorities hope that CO2 emissions will drop by up to 9% and cleaner air is expected to lead to a life expectancy increase of at about three months for city dwellers.

At this moment, Amsterdam has five low emission zones, in which the access of highly polluting vehicles is prohibited. These areas are to be expanded, and the regulations tightened, according to the source cited.

At the same time, people are encouraged through various programs and grants to switch to electric vehicles. The City Hall anticipates that, by 2025, 23,000 charging stations will be needed for these vehicles. There are currently only about 3,000 such stations, settled in public parking lots. Currently, up to 1,000 new charging stations are installed on the city streets and anyone who buys an electric car will be able to request the installation of a station in their neighborhood.

The charging stations in Amsterdam are operated by the European energy company Vattenfall, which is now preparing to implement its systems and solutions on a large scale. 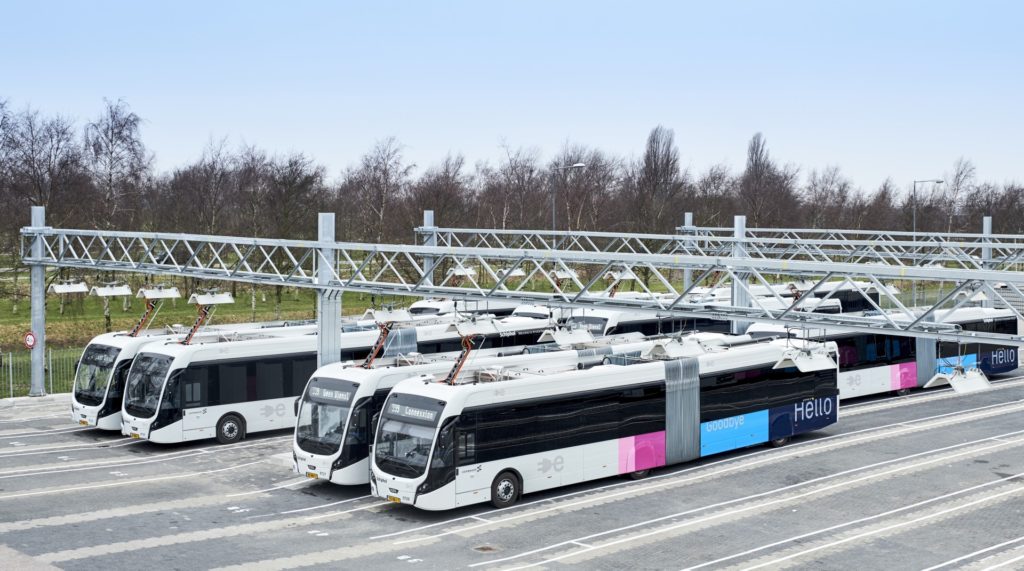 “If there is a high demand for electricity in a certain area, then we slow down the charging of electric cars in that area,” say company representatives.

Currently, there are around 17,000 electric cars in Amsterdam, but the company expects this number to increase four times in the next three years.

Many challenges remain, one of the highest being the prices of electric cars.

“We need cheap cars with zero emissions and also a used market by 2025. We need a lot of things at the same time, but I am optimistic because there is political will and there is the will of society”, concludes Dijksma.