“Am I the only one who feels absolutely nothing? Physically and mentally. I’m like an empty space”. This is the disturbing testimony of a person who acknowledges that they are suffering from depression. Also, over 350 million people worldwide are diagnosed with this disease, while many others suffer in silence, without knowing what is happening to them, or without accepting reality and asking for help.

Unfortunately, the disease often goes undiagnosed, because the symptoms are difficult to observe, and sometimes because the patients do not want help, for fear that they will be stigmatized and considered crazy.

In the United States, for example, only 50% of adults with depression receive treatment, and only 19% of them have the minimum medication required, according to medical recommendations. This involves prescribing an antidepressant and attending several psychotherapy sessions.

But depression is not a mere “bad state”, which one can overcome with a little effort of will, but a disease that they have to fight and they have to deal with properly, just as they would if treated for cancer.

The depression issue was brought back in the headlines after the suicide of actor Robin Williams, a death that deeply saddened many of his fans.

Some wondered what reason the famous actor had to end his life, since he had everything he could want for a normal man: a family that loved him, his career, his talent, his fame, his money.

But, says Ramani Durvasula, a psychologist and professor of psychology at California State University in Los Angeles, this very fulfilled life accentuated his depression, his sense of guilt: he knew he had everything, but despite this, he didn’t feel well, he felt that his life is meaningless. Because this is how the disease actually manifests itself, no matter how rich or famous the one who suffers from this condition is.

The disease can be caused by a chemical imbalance in the brain, which is why drugs (antidepressants) are needed, which can solve this problem. 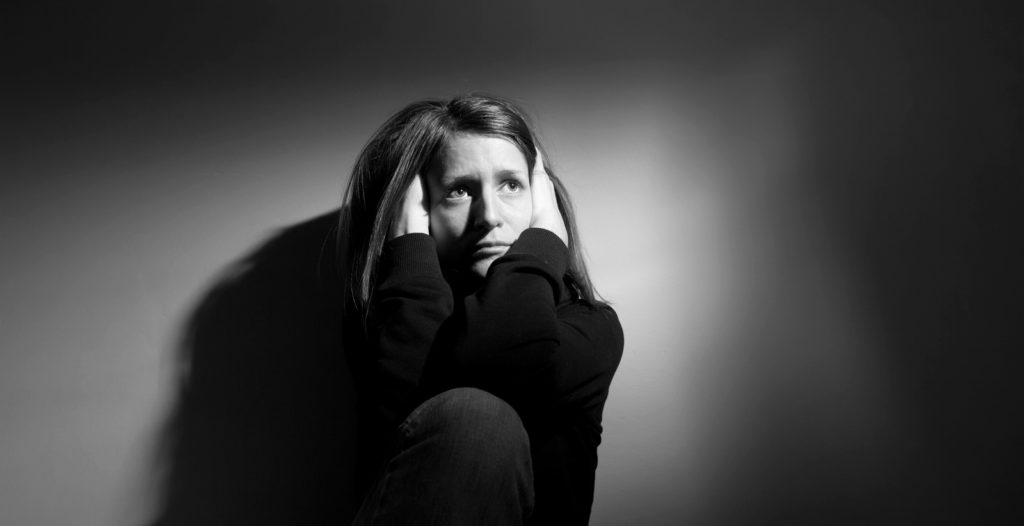 However, the condition can also appear as an inappropriate, exaggerated response to stress or trauma. But if a depressed person becomes financially suicidal, he or she does not commit suicide because of these problems, but because of the exaggerated importance attached to the subject, says Moe Gelbart, director of the Thelma McMillen Center for Outpatient Chemical Dependency at Torrance Memorial Hospital in California.

Psychologists say that patients cannot be helped by friends, but only by doctors, just as a heart patient has to undergo treatment, not to try to heal, for example, by using jokes designed to ensure their good disposition.

Similarly, the urge that many give to depressed, troubled people – “get over it!” – are useless and do more harm, because it stigmatizes the person and accentuates their guilt and loneliness.

No one can heal himself, nor is he guilty of being ill. Depression is not “a stubbornness”, a momentary indifference, so it does not have to go by itself, after a good sleep, a successful comedy or an outing with friends at beer, as some people imagine, warns psychologists.

What is depression and how can it be treated?

The United States National Institute of Mental Health describes this disorder as being a period longer than 2 weeks in which a person feels sad or shows a lack of interest in any activity, to which are added sleep disorders, nutrition, concentration or a different perception of one’s image.

Often, the first symptoms that appear are only physical, without an apparent connection with a mental disorder.

Those who suffer from depression feel very tired, and find it difficult to complete even the most banal actions, such as climbing stairs or arranging the bed.

Others talk about the lack of any emotions, of “emptiness” and of working “on autopilot”, but also of the feeling of “pressing on the chest”.

So pay attention to these confessions, if they come from relatives or friends; it could be an alarm signal, a first cry for help.

There are also physical symptoms that can be associated with other diseases and that make diagnosis difficult, but which cause patients to go to the doctor. 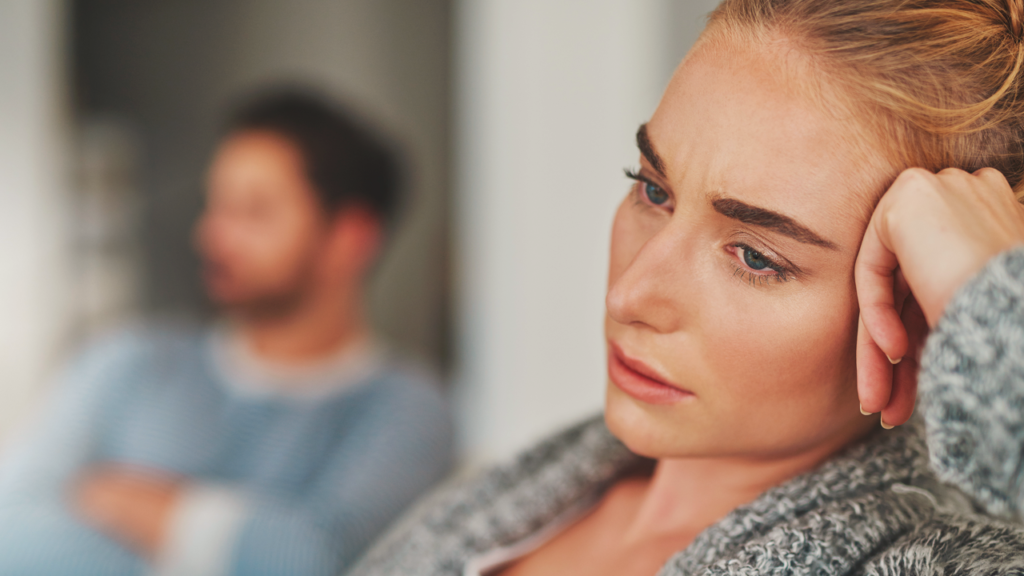 Depression is often manifested by back, joint, limb, gastrointestinal, sleep and appetite changes.

This connection exists because mood and pain are determined by the level of serotonin and neuropinephrine in the brain. Therefore, antidepressants that can regulate the mechanism of these neurotransmitters are the first line of treatment, as shown in a recent study, which shows the link between depression and physical symptoms.

Doctor Madhukar Trivedi analyzed 1,146 patients with depression from 14 countries and found that 69% of them went to the doctor only because of these physical symptoms, which were manifested at the onset of the disease.

Therefore, correct information and little attention to the states of others could help to identify depression early.

Some people have a predisposition to this disease and they can be easily recognized, using criteria established by a study published in the American Journal of Public Health.

Of course, it is not mandatory for all these people to become depressive, as the disease can manifest itself in people who do not meet the criteria.

According to psychologists, among the people most exposed to this disorder are sexual minorities: homosexuals, transsexuals, etc.

Because of their stigmatization, many show signs of depression and anxiety, are isolated and some of them have been exposed to various traumas in the past. In their case, the lifestyle, which includes discrimination and sometimes violence, is the one that predisposes them to depression.

Another vulnerable category is teenagers who have a relative who works in the army. According to studies, they are more depressed and think of suicide more often than other young people. 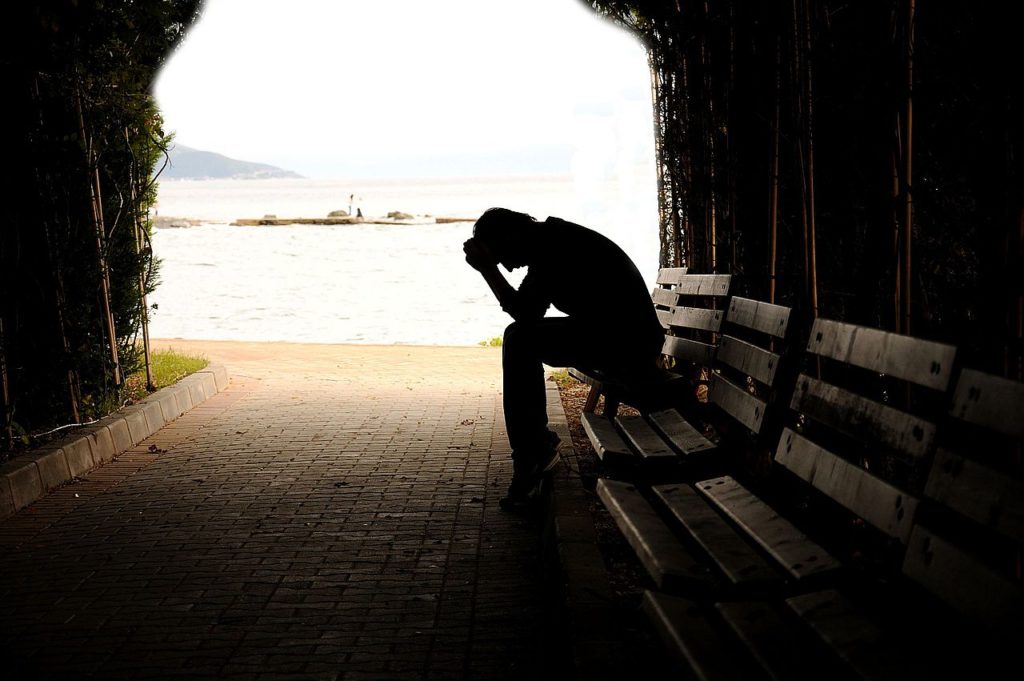 The disorder is often encountered also among veterans, especially those who have been missing for a long time at home, being on a mission abroad.

Another category with high risk of depression is that of artists, creative people, as was the case with Robin Williams. Many famous writers have suffered from depression: Charles Dickens, Tennessee Williams, Eugene O’Neil, Ernest Hemingway, Lev Tolstoy, Virginia Woolf, Sylvia Plath are just a few examples.

These people are more sensitive and see life in an original, unique, difficult to understand way. But this is not just about it. They often face rejection from others, are not welcomed, feel lonely, isolated, and do not receive the help and encouragement they would need for education and career, because art is not a trivial choice, considered natural, like others jobs.

Divorced women over the age of 45, who have only high school and unemployed, are exposed to this major risk, warns the Center for Disease Prevention and Control in the United States, which publishes worrying statistics: one in 10 Americans suffers from depression.

What is the connection between depression and suicide attempts?

There are many myths about depression, and one of the most popular is that only depressed people commit suicide. Of course, in the case of a major or clinical depression, as this crisis is called, there is a suicide risk of 6%, much higher than in the case of people who do not suffer from this disorder, where the risk is only 1%.

According to a study involving 331 adults, 43% said that all people who committed suicide were likely to have depression. Unfortunately, in reality, this risk also occurs in people who have a milder form of depression, and where relatives and friends will not suspect the danger in the absence of serious symptoms. Thus, the disease will remain untreated and will worsen.

In the case of suicide bombers, according to a research, about 13% of them did not suffer from major depression, but had other diseases: schizophrenia, alcoholism, panic attacks or other psychiatric disorders. 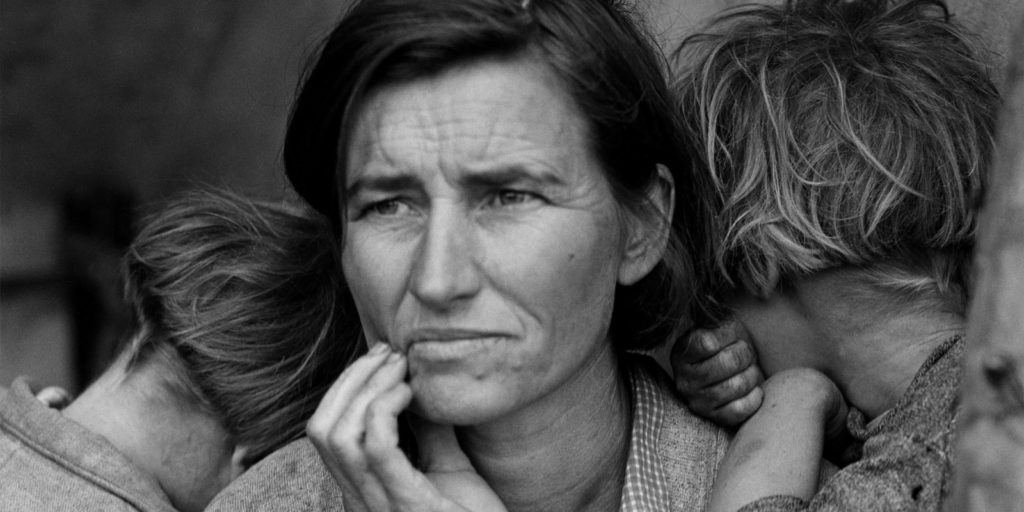 According to psychologists, often in the case of depressed persons, suicide attempts appear only after their condition improves, because only then do they get enough energy to act in this direction.

However, most patients do not attempt suicide and many do not even think about it. Also, according to statistics, 25 attempts are needed for each suicide, so this desperate gesture is often not the cause of the patient’s death.

Most of the time, the suicide attempt appears suddenly, it is an impulse, not something premeditated and therefore it can often be stopped. According to a study, 87% of those who wanted to commit suicide decided to make this gesture just one day before, 71% one hour before and 24% 5 minutes before the attempt.

The statement by Ken Baldwin, who tried to kill himself by throwing himself off the Golden Gate Bridge, is moving and illustrates very well what is going on in the mind of a depressed person: “As soon as I jumped in the air I realized that all the problems in my life, about which I thought they were impossible to solve, they could in fact be directed, with one exception – the fact that I jumped off the bridge ”.