A neurosurgeon from the United States managed to complete a surgery using information from an anatomy book written during the Third Reich.

Susan Mackinnon, a surgeon from the US state of Washington, used a 20th-century anatomy book to successfully complete the surgical procedure.

The atlas she used, Topographic Anatomy of Man – Pernkopf, is considered the best example of anatomical drawings in the world. The skin, muscles, tendons, nerves, organs and bones are painstakingly drawn. 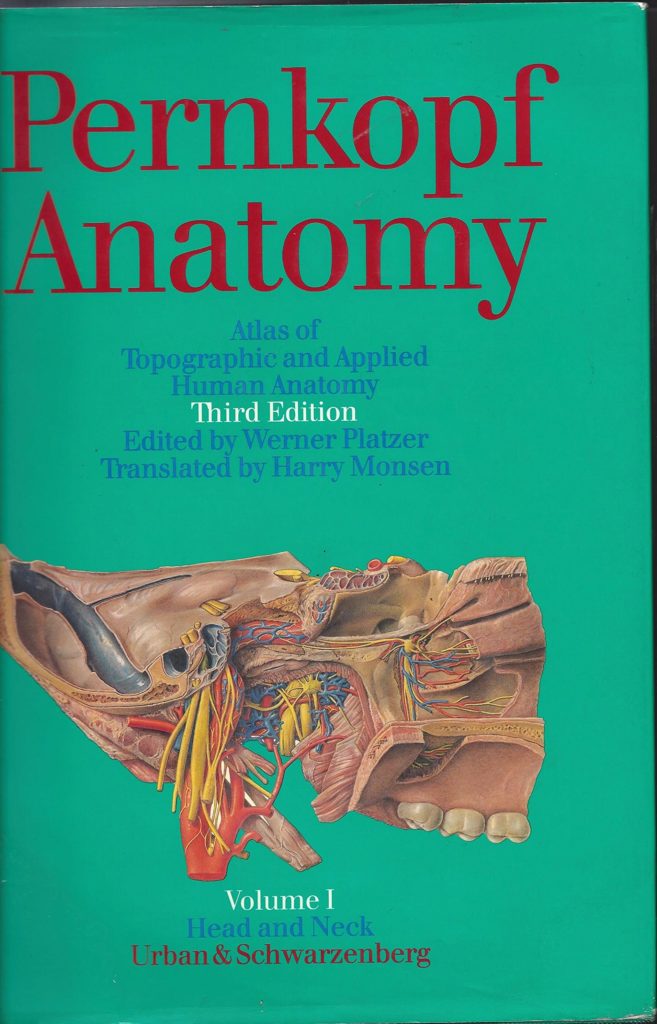 But the book does not print anymore and the used copies can be bought online for a few thousand pounds. However, despite the huge price, few will proudly display it in their clinic, library or home.

That’s because the discoveries in the atlas come after analyzing the bodies of hundreds of people killed by the Nazis. Their bodies – cut and dissected – underlie the illustrations on the thousands of pages.

Dr. Mackinnon confessed that she was embarrassed because she had to use the information in the book, but otherwise she could not do her job. 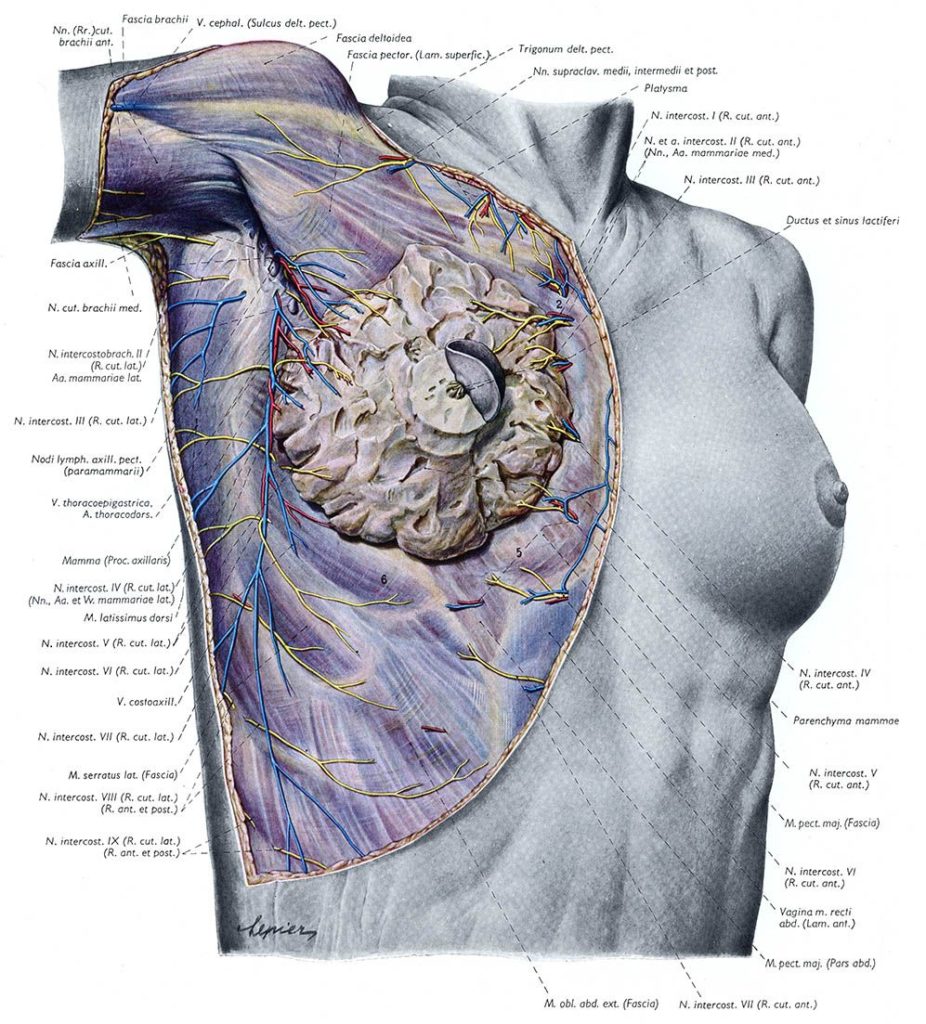 Rabbi Joseph Polak – a Holocaust survivor and health law professor – considers this atlas a “moral enigma” because it is derived from “real evil, but can be used in the service of good.”

The book was a 20-year project by a prominent Nazi and doctor, Eduard Pernkopf. When he was appointed dean of the medical school at the University of Vienna, he robbed all Jewish members of the faculty, including three Nobel laureates.

In 1939, a new law of the Third Reich ensured that the bodies of all executed prisoners were immediately sent to the nearest anatomy department for research and teaching purposes. 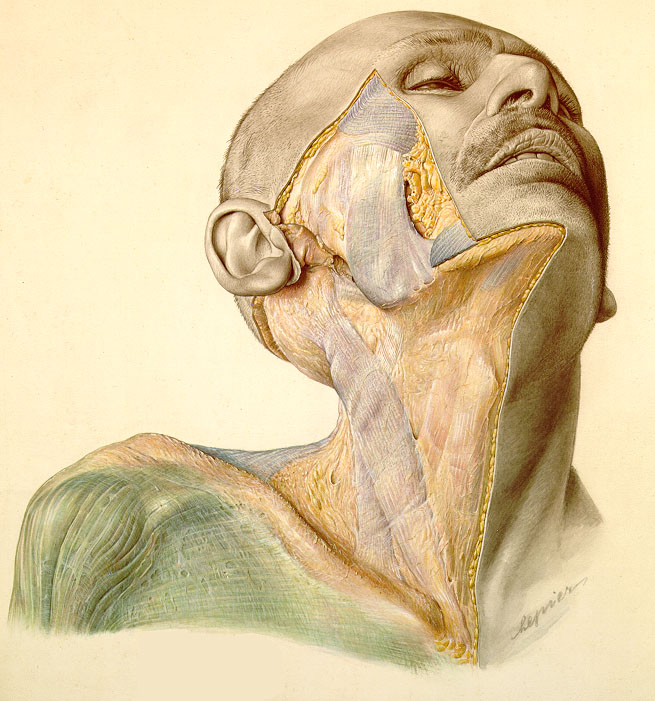 During this period, Pernkopf worked 18 hours to dissect the bodies, while a team of artists created images for his book. Sometimes the anatomy institute was so full that the executions had to be postponed.

Dr. Sabine Hildebrandt of Harvard Medical School says that at least half of the 800 images in the atlas come from political prisoners – men and lesbians, gays, gypsies, political dissidents, and Jews.

In the first edition of the atlas, published in 1937, the signatures of illustrators Erich Lepier and Karl Endtresser included swastikas and SS marks.

Even the 1964 edition in two volumes in English included original signatures, including Nazi symbols. Subsequent editions have deleted these details. 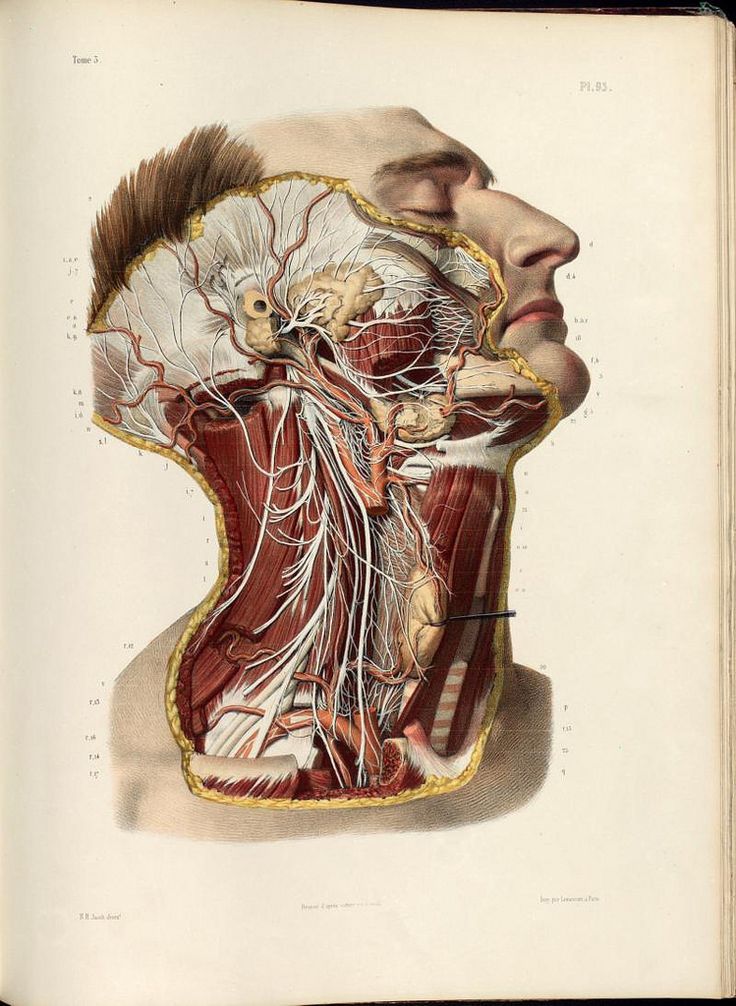 Thousands of copies of the atlas have been sold worldwide and have been translated into five languages. The book presentations describe “impressive drawings … and remarkable pieces of art”, while avoiding any mention of their bloody past.

It wasn’t until the 1990s that students and academics really began to question the source of the information in the atlas. After the brutal history was revealed, the book was called off in 1994.