When we hear about high-speed trains, the first thing we think about is Maglev technology, which allows the wagons to be levitated above the specially designed track. Alfa-X is, however, a train that uses the usual rail. The low cost allows building longer routes at a lower price. 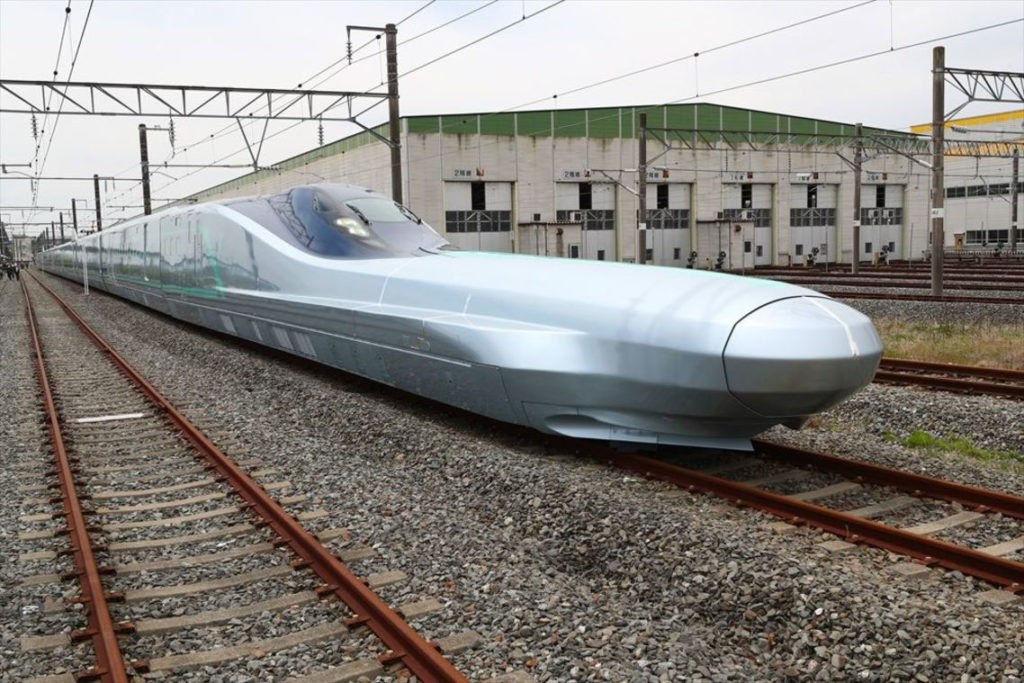 Delivered by Kawasaki Heavy Industries and Hitachi, the Alpha-X can reach a top speed of 400 km/hour, but is expected to sustain speeds of 360 km/hour during passenger races. When it is going to be inaugurated, around 2030, the route will cover a distance of 350Km, connecting the cities of Aomori and Sendai. 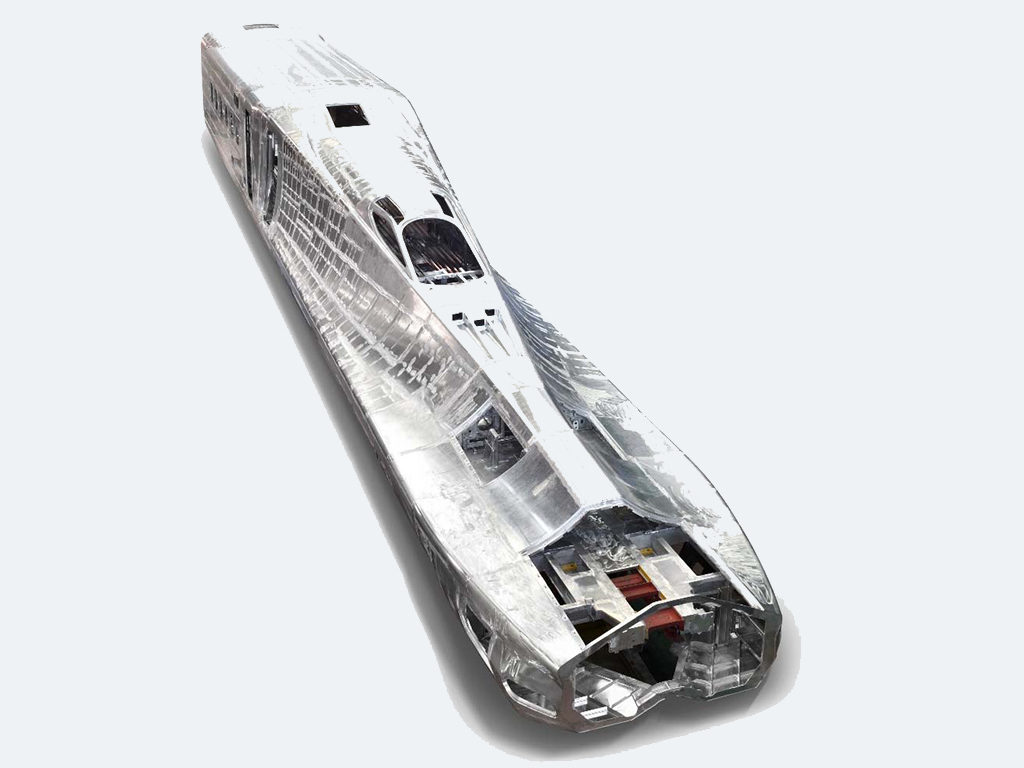 Given the speeds in operation, the Alpha-X uses a hybrid braking system that combines magnetic pads installed at the rails with retractable fins installed on the top, meant to use air resistance to slow the train at high speeds.

Even earlier than Alfa-X, the Japanese authorities plan to inaugurate a Maglev train route in 2027. By linking the cities of Tokyo and Nagoya, the 350 km long route will allow speeds up to 500 km per hour, resulting in a total travel time of less than one hour.