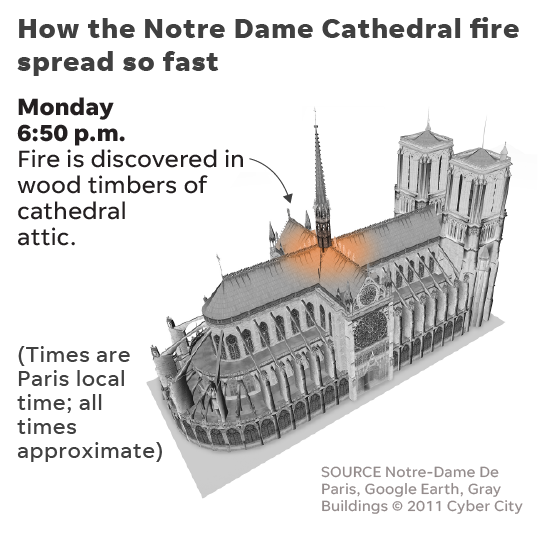 French workers began removing the lead from the area of ​​Notre-Dame Cathedral in Paris, severely damaged by a fire in April.

Hundreds of tons of lead on the roof and the spire melted during the fire, which nearly destroyed the masterpiece of the gothic architecture, according to The Guardian.

Subsequently, the wind spread the particles far beyond the cathedral area and subsequent tests revealed dangerous levels of lead at the scene of the incident, as well as in schools and other buildings near it.

Firefighters worked around the clock to extinguish the fire and ensure place safety for nearby inhabitants and tourists. 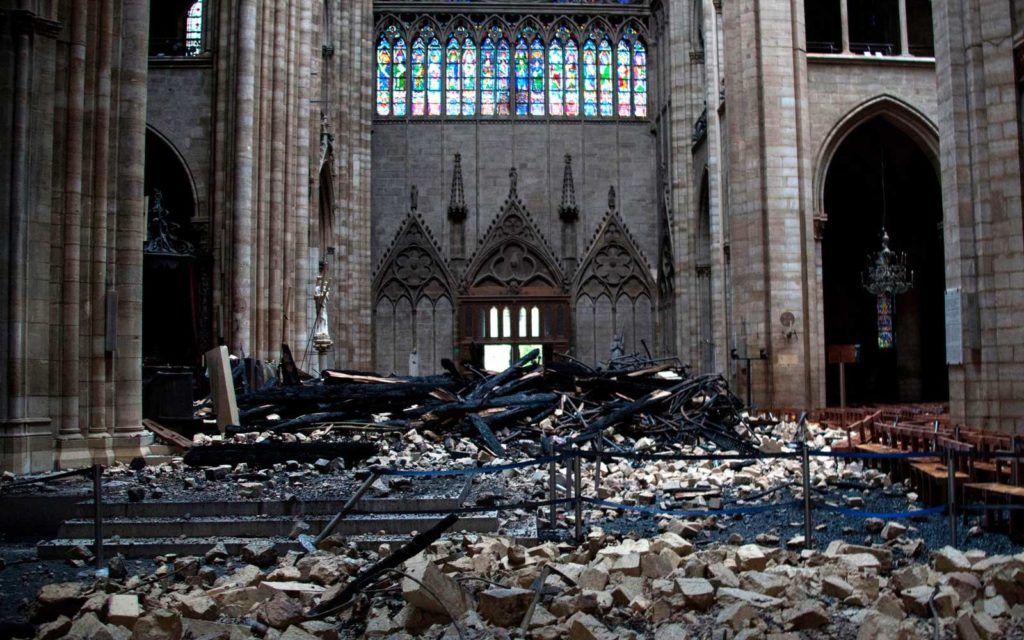 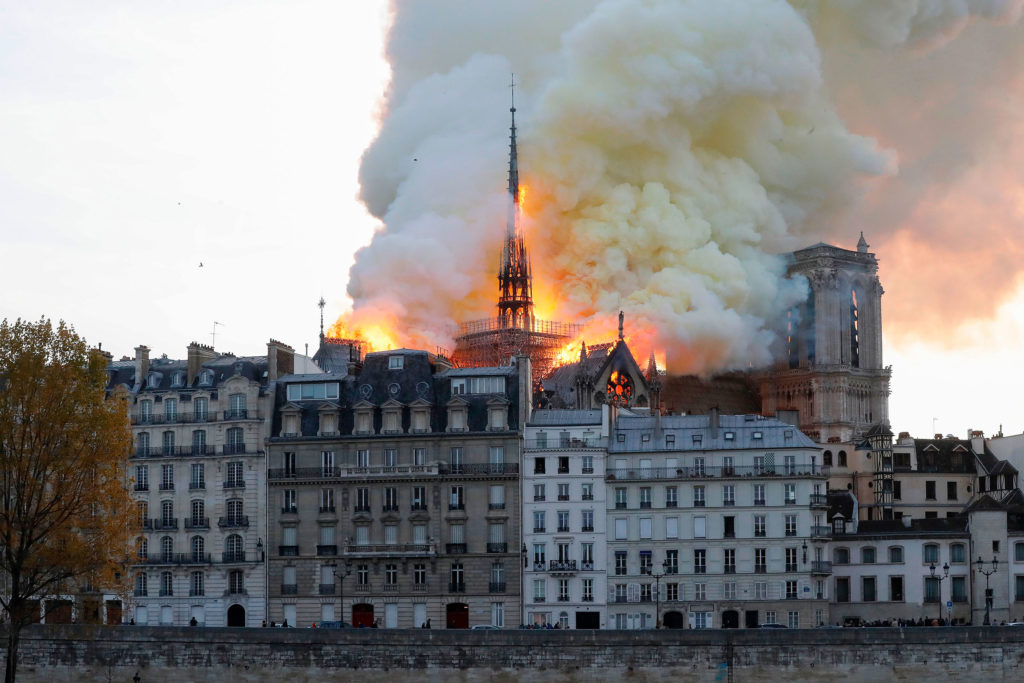 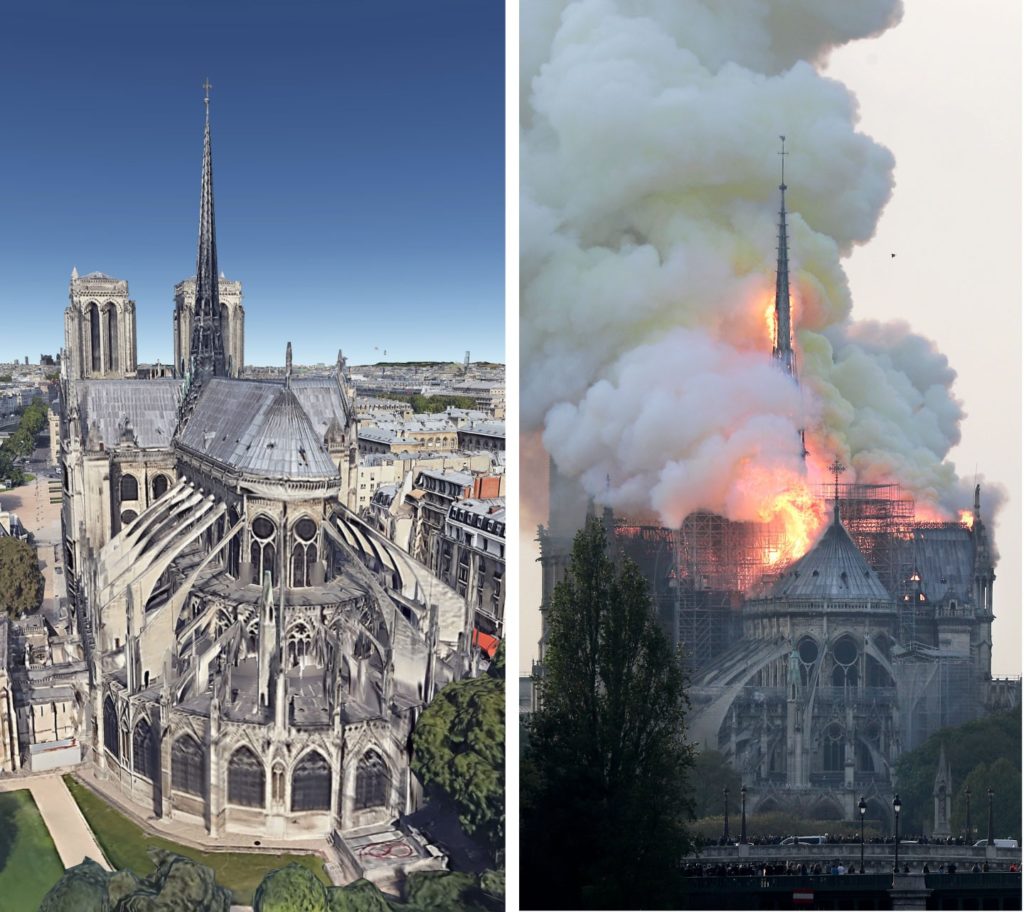