The Daiichi power station in Fukushima suffered major damage as a result of a tsunami in 2011.

Company officials in charge of managing the Daiichi power plant in Fukushima have said that in the next three years, there will be no space available to store radiation-contaminated water. This water leaked from the damaged reactors, subsequently mixing with rainwater and groundwater, notes Futurism.

To date, efforts to decontaminate water have led to the cleaning of at about one million tons of contaminated water that has been stored in 1,000 tanks. Due to the fact that these processes are not completely efficient and that some of the radiation was not eliminated, the option to store the water was used. Plans are underway to build more tanks to store up to 1.4 million tonnes, but they will be completed by mid-2022. This prospect is not too far away, and the need for a more permanent solution is at hand – the most convenient being wastewater discharge from the power station to the Pacific Ocean. 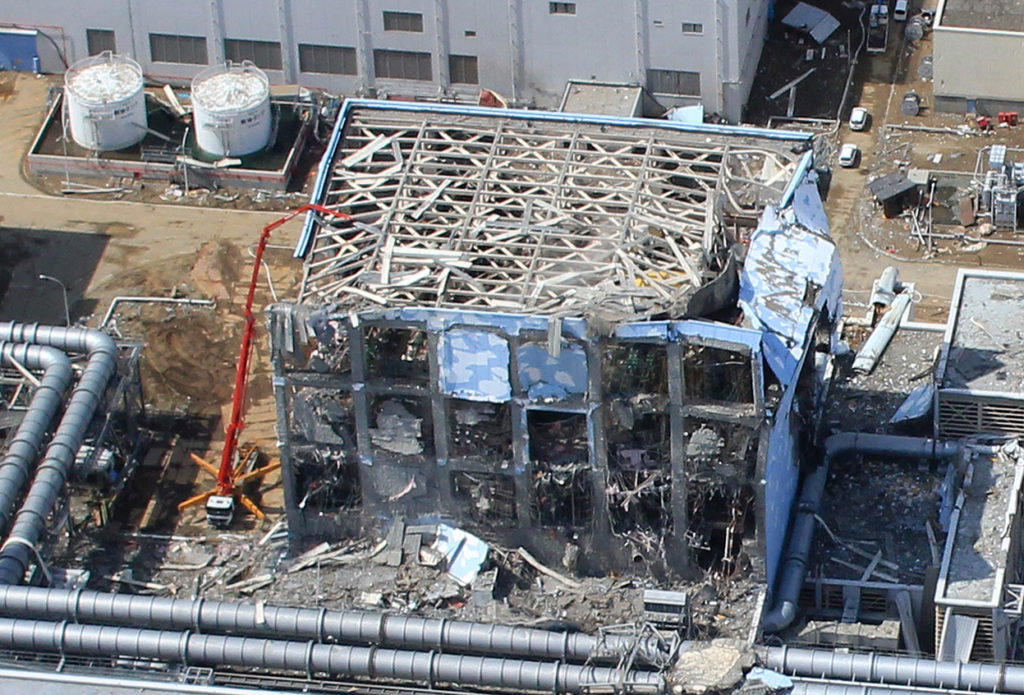 The problems with such a “solution” are as obvious: the destruction and/or damage to the ecosystems around Fukushima and even others in the waters of the Pacific Ocean. The first to oppose this idea are the residents of Fukushima, who argue that the wastewater discharge will lead to the destruction of the local fishing industry.

At this moment, two other options are being discussed: injection of water at great depths or evaporation of it. But, as Naoya Sekiya, a professor at Tokyo University, explains, the issue of the Fukushima plant is one that transcends science, at stake being the welfare of the people, animals, and plants in the area. “When we talk about the Fukushima power station, the question is whether we are prioritizing reconstruction work over people,” he said.