According to rumors so far, the iPhone 11 generation will not bring about a reinvention of Apple’s smartphone series, which is rather a predictable upgrade in terms of hardware and software. New information about the three new mobile devices from the US manufacturer suggests that Apple will rethink some aspects of this release, starting with the names and continuing with certain design and performance issues.

When it comes to names, Apple doesn’t have a well-established tradition. For a time, the company preferred to follow each model with an S variant the following year, almost identical in design, but with improved hardware. Everything changed with the launch of the iPhone 8 and X models, which followed immediately after the iPhone 7 generation. The company then followed this launch with the XS, XS Max, and XR, eliminating the “Plus” they used the past.

It seems that in 2019, Apple will return to the iPhone names again. Even though the three models will be a clear continuation of last year’s models, they are better delimited in terms of names, to ensure a more understandable offer for all fans. 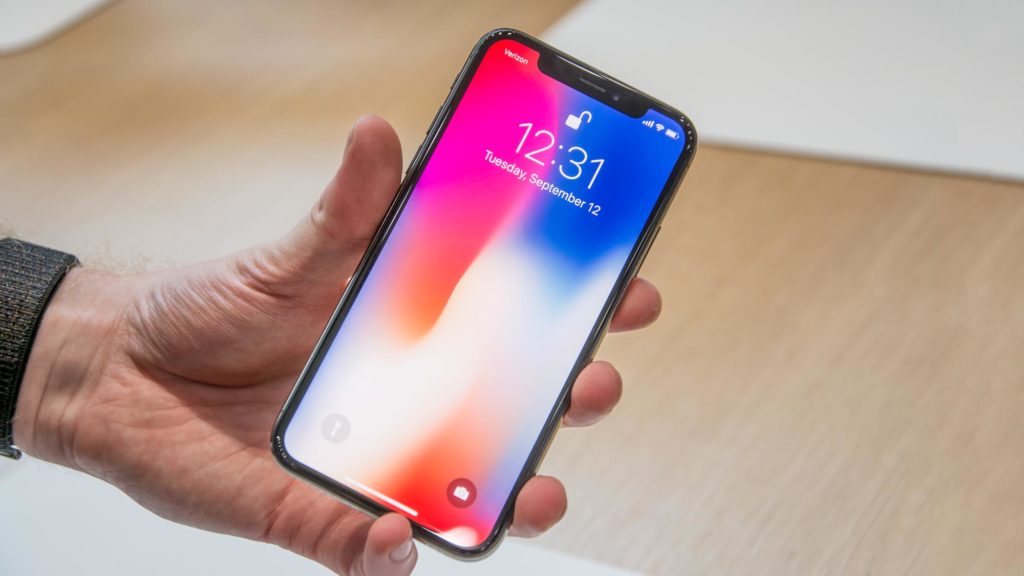 The basic model, iPhone 11 (with Arabic numbers, not Roman “XI”) will be the cheapest version on offer. Most likely, it will start at $749 in the US and continue the design and display format of last year’s XR. We are talking about a 6.1″ Liquid Retina LCD screen phone, Face ID cutout, an aluminum and glass casing and improved interior hardware, along with a dual rear camera. This will be the basic model that most will probably buy if the success of iPhone XR is repeated this year, accounting for almost 50% of the company’s smartphone sales in 2019.

However, the iPhone 11 Pro will be the premium model, placed in the middle of the offer. This is the 5.8″ OLED screen model, the “successor” to previous iPhone X and iPhone XS variants. It will benefit from a steel and glass design, triple rear camera, and probably a thinner profile. The reason the dimensions will be reduced is the lack of 3D Touch, which has been present on iPhone since the 6S generation, but which was absent last year from the iPhone XR. The cameras will be the main element in this model, they will receive new functions and much-improved quality. Most likely, this model will start at $999 in the US.

Finally, the top version will be iPhone 11 Pro Max. It will keep the general design lines of last year’s iPhone XS Max and integrate hardware almost identical to that of the iPhone 11 Pro. The major difference will be the display size of 6.5″ and the battery. It seems that Apple will try to provide the best range of iPhones so far on the new generation, with the new iPhone 11 Pro to be equipped with a 3,969 mAh battery (about 4,000), almost 20% higher than that of the previous generation (3,174 mAh).

In terms of design, the iPhone 11 Pro models will also get a new look on the back. It looks like Apple will be delivering these matte-textured glass back models, and the color options will be expanded. In addition to black, silver, and gold, the iPhone 11 Pro and 11 Pro Max will also be delivered in a new dark green hue.

Of course, there is some bad news about these models. First of all, the notch will not go away and will not be lowered even on the iPhone 11 generation. Then, the socket charger in the package will not be improved. Many were hoping that Apple would deliver the new phones with an 18W charger, the one in the iPad Pro package, but this time the company doesn’t offer fast charging in the package either. Then the storage options will not be improved. We would have expected at least 128 GB of storage for the new generation, given that many competing companies now start from this value. Apple will keep the three options of 64, 256 or 512GB of internal storage. Of course, microSD cards won’t be supported by the iPhone.

As Apple is expected to announce its new iPhone in about a month, it is likely that these phones are already in production, ready to be released by the end of September. Of course, all this information cannot be verified, so there is a chance that it may be partially or completely false. 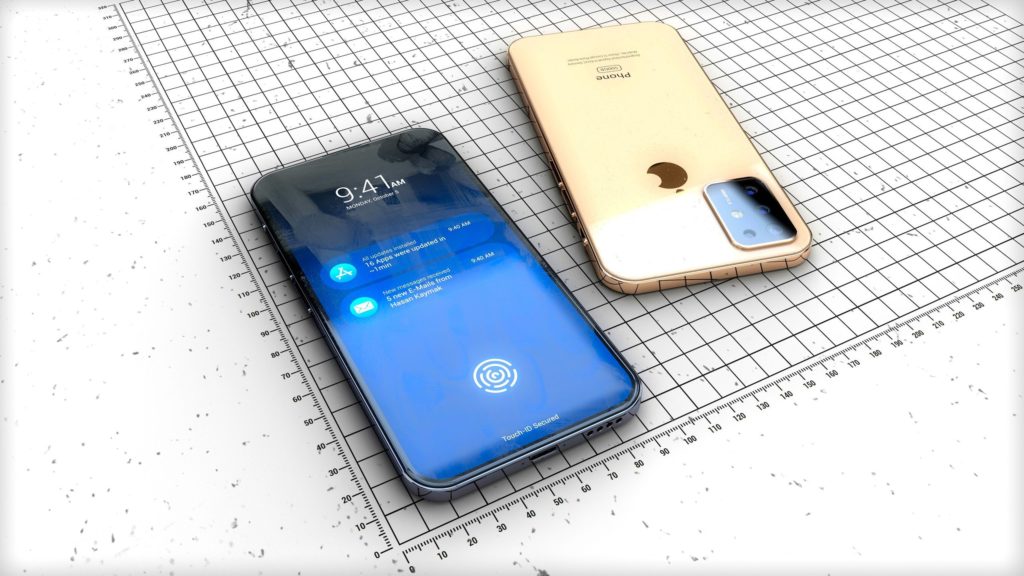