Google has officially announced the name of the new version of the Android operating system. In the past, the company has added a separate “cake name” to each version, but starting with the tenth major overhaul, this tradition stops. After Android 9.0 Pie does not follow an Android Q with dessert name, but Android 10, which also receives a new visual identity consisting of a new logo and slightly changed colors. 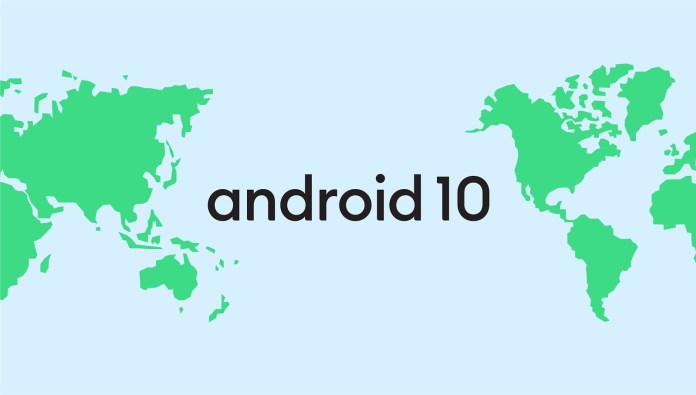 The logo of the Android operating system now consists of the text “android” written in small black letters, along with the top of the head of the Android mascot, now in a darker shade of green. The official logo for the new version is “Android 10”, with a slightly changed font compared to the past, more rounded. Until now, Android 10 has been known as public Android Q, existing beta versions for compatible devices displaying the old logo, which aligned with the old naming tradition.

The new Android 10 is due to launch in the near future, with a number of new features related in particular to user data privacy. There will now be new options for geolocation management, applications can have permanent access, or only when using the application. A new navigation system will be integrated using gestures, similar to iOS and proprietary solutions of OnePlus and Huawei, while the operating system will require fewer restarts.

Google has developed a new method of updating the operating system, in pieces, which can now download certain packages with updates in the background and install them without having to restart the device. This is where the new security updates, privacy enhancements and other small elements of the Android 10 operating system come in. Also, just because these elements can be updated in the background and the software comes directly from Google, the phones will receive faster updates for these components, since no device manufacturer intervention is required to launch an update.

Despite announcing a new logo and a new name, Google has not specified when it will officially launch the new Android 10. Most likely, the launch is due to happen sometime near the launch of the new generation of Google Pixel phones.