A new study shows that selfies completely distort the perception we have about ourselves. In other words, selfies make us think we look much better than in reality. What is the explanation?

When you take a picture that goes well, the first thought is that you need to post it to a social network right away; like on Facebook or Instagram. So, the number of likes you get will validate your idea that you’re an appealing human being. However, a team of researchers at the University of Toronto has conducted a study showing that selfies might give us the impression that we look better.

In this respect, researchers analyzed the behavior of several students addicted to selfies, and one hundred of them admitted to taking pictures on a regular basis, while 98 pretended not to do so. Subsequently, researchers asked participants to judge their level of activity in photos published in social media. To put this on a test, researchers have asked a number of 178 volunteers recruited online, to analyze the photographs.

The results showed that even those who rarely take selfies are considered more attractive than they look in reality, according to independent observers. And of course, another conclusion of the experiment is that those who take their pictures constantly and consistently are perceived to be more narcissistic than those who don’t. 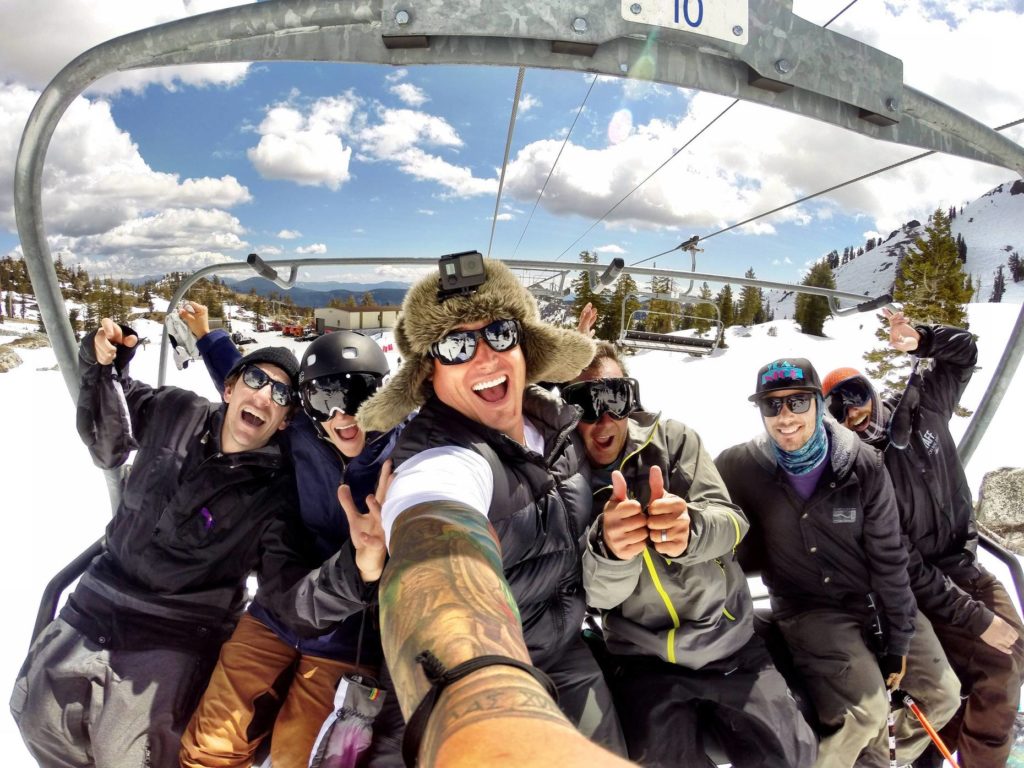 In addition, those who take their own pictures consistently are under the impression that they are good at it and that selfies are always more successful than the pictures that others take of them.