Atmospheric pollution causes cardiac, pulmonary or other serious conditions that have long-term impact on our health. Because of this, one in six premature deaths around the world is linked to polluted air, shows a study.

Furthermore, the study also shows that the US is the leader in terms of greenhouse gas emissions per capita, with a carbon footprint of 18.6 tonnes of CO2. Luxembourg ranks second, with 18.5 tonnes, followed by Australia, with 17.7 tonnes, and Romania was ranked 37, with 4.6 tonnes of CO2.

How the pigeons could help us in the fight against pollution

In this sense, a tech company called Plume Labs, based in London comes with an ingenious solution to use pigeons to monitor the level of pollution in the atmosphere. Thus, the experts accessorized 10 pigeons with a kind of very lightweight backpack, with which they can detect nitrogen dioxide, ozone or other harmful air compounds. Pigeon patrol will be tracked using a real-time updated map. All they have to do is to behave normally, and the backpacks they carry in the back will do all the work. 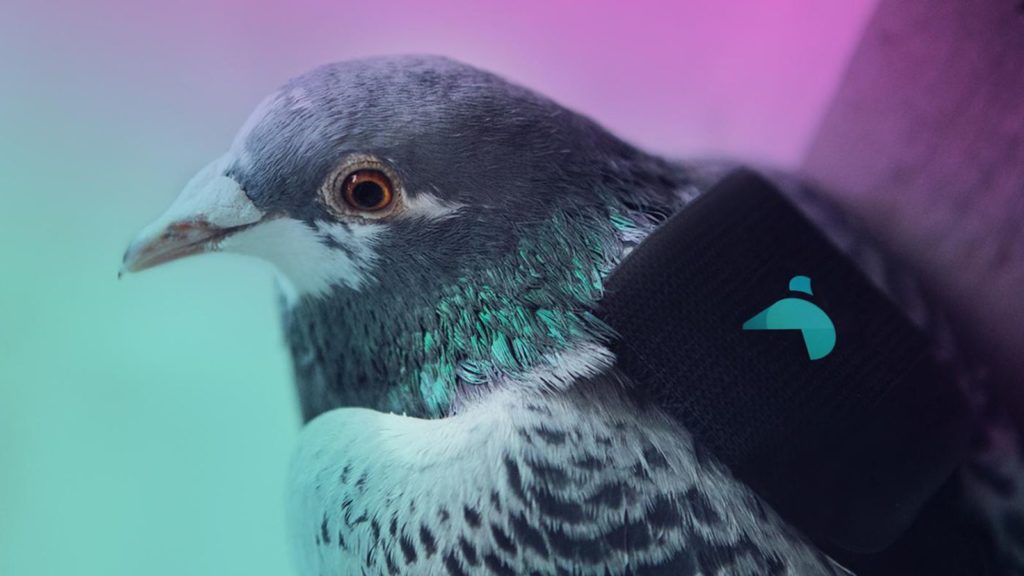 How bad your air pollution affects your intelligence

A study conducted in China brings an unexpected hypothesis. According to it, air pollution also reduces our intelligence, which indicates that the damage caused by toxic air exceeds the physical health area, being much deeper than thought before.

Although it was conducted in China, the study is relevant for the whole world, since 95% of the global population breathes unsafe air. The results showed that the rising levels of pollution resulted in a significant decrease in the grades obtained in the language and arithmetic tests. The impact was equivalent to the loss of one year in a person’s education.

“The effect is more serious for older people, especially for those over 64 and for those with minimal studies,” said Xi Chen, member of the research team. He also said that if you calculate the loss, the impact could be of a few years time.