Apple has presented on Wednesday a new version of the MacBook Pro professional laptop with a 16-inch screen that stands out for features such as performance up to 80 percent faster and storage that reaches up to 8 terabytes (TB)!

The new 16-inch MacBook Pro is specially designed for developers, photographers, film and video professionals, scientists, music producers and other professionals, as Apple explained in a statement.

Apple’s laptop incorporates a 16-inch Retina display, eight-core processors, up to 64 GB of RAM, next-generation graphics with up to 8 GB of VRAM, and a new advanced heat dissipation design. This makes it “the most powerful MacBook Pro created to date,” according to the company.

The 16-inch MacBook Pro uses a new Magic Keyboard, with a redesigned scissor mechanism and a millimeter depth to improve the typing experience. It includes a physical escape key and an inverted ‘T’ arrangement for the arrow keys. 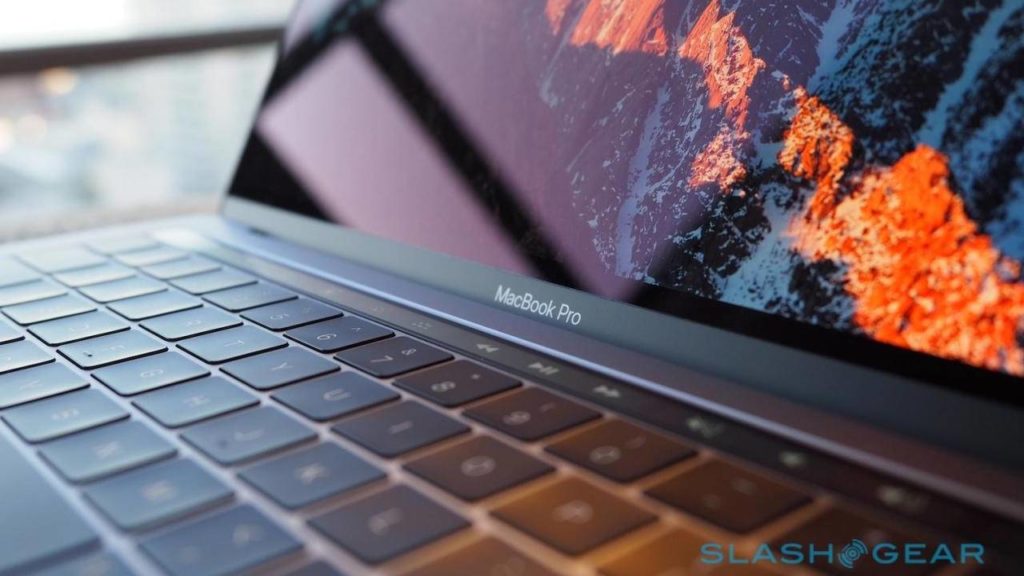 The Retina display of 500 nits of brightness and P3 color range is, with its 16 inches, the largest to date with this technology. It offers a resolution of 3072 by 1920 pixels and a pixel density of 226 PPI, with almost 6 million pixels.

The 16-inch MacBook Pro uses a thermal dissipation architecture that is based on a new fan design with a larger impeller with extended blades, as well as larger vents. This results in a 28 percent increase in airflow, and the heat sink is 35 percent larger.

The computer features the latest ninth-generation six- and eight-core processors, with Turbo Boost speeds of up to 5.0 GHz, offering up to 2.1 times faster performance than the 15-inch MacBook Pro with four cores. This adds to a faster memory of up to 64 GB capacity.

On a graphical level, the 16-inch MacBook Pro is the seven-nanometer AMD Radeon Pro 5000Mm series unit, along with the GDDR6 video memory and with an 8GB VRAM option for the first time. This allows graphics performance 2.1 times faster than the previous standard configuration.

To power up the performance, the MacBook Pro has a 100 Wh (watt-hour) battery – the largest in a Mac laptop – allowing an additional hour of battery life, to support up to eleven hours of web browsing Wireless or video playback in the Apple TV application.

In addition, it is the first laptop that can be configured with up to 8TB of storage, as the company has highlighted. It doubles as standard the SSD storage to 512GB and 1TB in the standard configurations.

The computer has a sound system with six redesigned speakers, with new ‘force-canceling’ woofers that reduce unwanted vibrations that distort the sound. As a result, the bass can be half an octave deeper. To this is added a matrix of microphones that allows a 40 percent reduction in the whistle and a signal ratio.

The new 16-inch MacBook Pro will be available from Wednesday at the official Apple stores from $2400, although the price rises to $6099 if the maximum configuration is chosen, with an Intel Core i9 processor, 64GB of RAM and 8TB storage capacity.