According to Donald Trump’s latest statements on the Huawei situation, the US will not do business with the Chinese company and will not use it in economic negotiations with China, as it is a threat to the country’s national security, something that falls within the competence of information services. Huawei’s response to this situation, however, is the extension of an “olive branch”, the company’s co-founder, Ren Zhengfei, publicly told the press that Huawei is considering selling its proprietary 5G technology to another western company.

The Economist published an article that reveals Zhengfei’s statement and details the possible conditions of such an agreement. Those at Huawei management believe that this whole situation revolves around the company’s advanced technology compared to that of its competitors in the market. Thus, the company would even be willing to fully license its 5G technology to another manufacturer, all with patents, hardware, and software, to be used in countries where Huawei cannot operate for various reasons.

Huawei is considering selling the technology to a company in the West that is unrelated to China and that has full access to the source code of the software and can modify it to eliminate any fear of intrusion into telecommunications systems. Zhengfei says such a deal could be made in exchange for a single license payment to the company concerned. There have been no discussions in this direction with potential buyers at the moment, however. 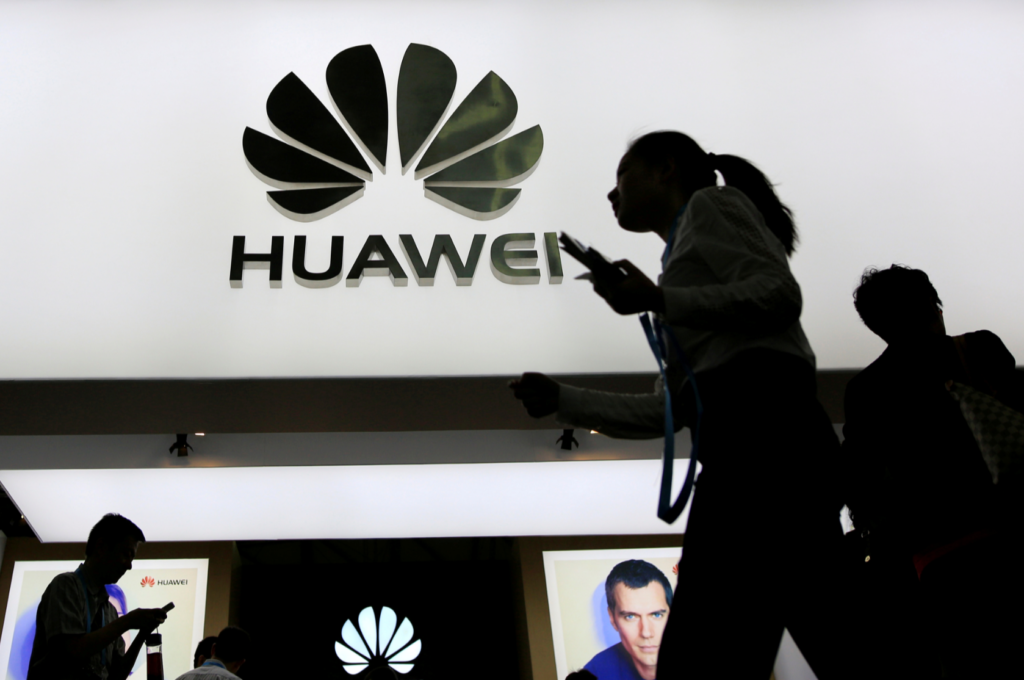 What does Huawei have to gain from this business?

First, the money on the technology sold. Then, the company also retains the technology for its business, being able to keep the contracts it already has with various telecom operators around the world. Of course, it is not exactly clear whether Huawei is allowed to do so without the consent of the Chinese government. Officially, Huawei is an independent company, wholly owned by its employees. It is not clear, however, whether or not the Chinese authorities are involved in the company’s operations, this risk being the main reason why the US blocked Huawei technologies.

Basically, Huawei would like to bring the 5G technology market to a balanced level, where at least two companies have access to the same capable technology. So far, Huawei’s 5G infrastructure has proven to be the best on the market, with alternatives from Nokia, Ericsson, Samsung and several other manufacturers at least a year ago.

Huawei is likely hoping to get rid of the US restrictions if offers use the technology. The US authorities have not yet responded to these statements.