In Iceland, a plaque was unveiled at the end of August 2019 in the memory of Okjokull glacier, the first glacier on this island that disappeared as a result of global warming.

The commemorative plaque was unveiled on the site of the former Okjokull glacier (Icelandic glacier) in the west of the island.

The ceremony is an initiative of researchers at Rice University in the United States, including Icelandic Prime Minister – Katrin Jakobsdottir, Minister of the Environment – Gudmundur Ingi Gudbrandsson, and UN Human Rights Commissioner – Mary Robinson.

“This is the first monument dedicated to a missing glacier because of the effects of climate change,” said Cymene Howe, a professor of anthropology at Rice University in the USA and promoter of the initiative in July.

Through this plate, written in Icelandic and English: “A letter to the Future”, the researchers hope to raise awareness of the concern of melting glaciers under the effects of climate change.

“Ok is the first Icelandic glacier to lose its glacier status. In the next 200 years, all our glaciers will have the same fate. We have erected this monument to inform that we are aware of what is happening and what is to be done. We still have to do it.” “415 ppm CO2”, is written on this plaque.

The mention “415 ppm CO2” shows the concentration of carbon dioxide – the gas responsible for rising global temperatures – in the atmosphere from May 2019. 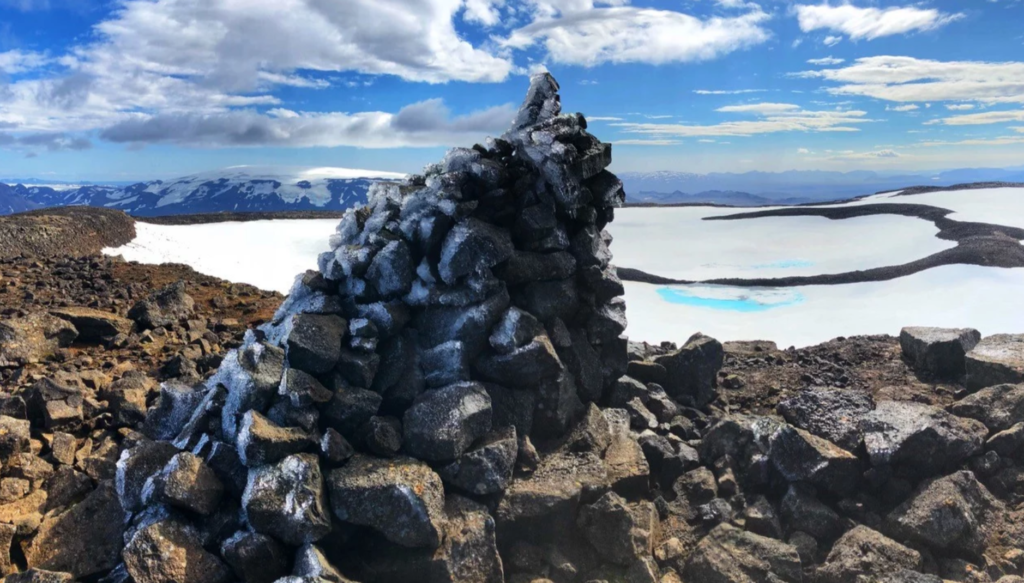 According to researchers Cymene Howe and Dominic Boyer, Iceland loses about 11 billion tons of ice a year. Scientists warn that 400 glaciers on this subarctic island are likely to melt in the next 200 years.

In 2014, “I made the decision that it was no longer a glacier, but a dead ice table that was no longer moving,” said geologist Oddur Sigurdsson. The glacier was then downgraded, the first in this country.

“In order to have the status of glacier, the mass of ice and snow must be thick enough to move under its own weight; a layer with a thickness of at least 40 – 50 meters to produce sufficient pressure,” explained the Icelandic geologist.

In Iceland, the southern Vatnajökull National Park, listed as a UNESCO World Heritage Site in July, is home to the glacier with the same name – which still holds the title of the largest glacier in Europe. 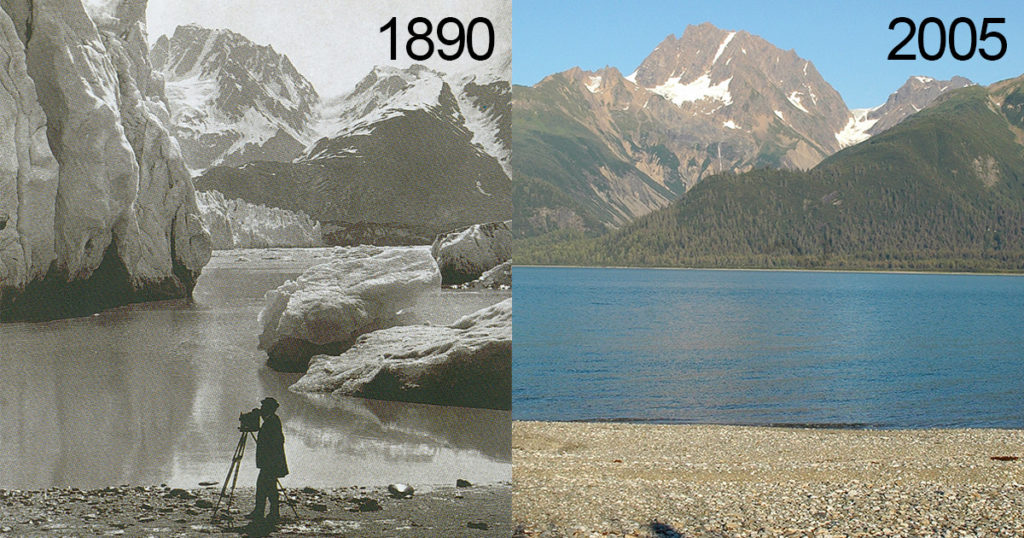