Japanese robotics have explained the triumph of robots as a result of technological developments that have begun to erase the boundaries between man and machine. One of those who give details is Hiroshi Ishiguro, famous for creating an android duplication.

Despite the fact that robots that can be confused with people from a physical point of view have not yet been realized, specialists like the Japanese Hiroshi Ishiguro announce a not so distant future in which intelligent devices with self-awareness will become more and more useful around the house, they will behave like people and even make friends. 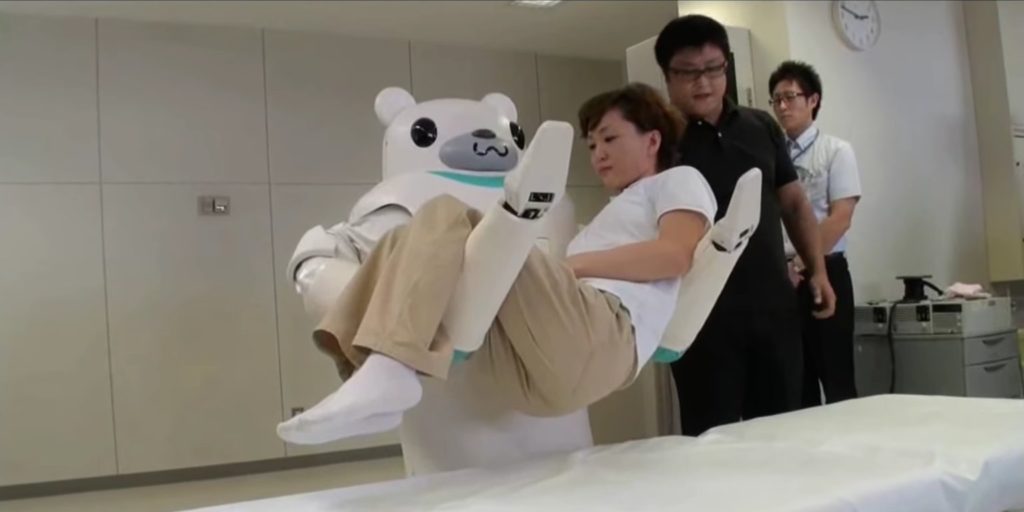 “I don’t know when we will live in a world like the one in Blade Runner, but I think it will happen,” says Ishiguro, a professor at the University of Osaka.

“Every year, we develop new technologies, for example, the formulations related to deep learning have improved the performances regarding the pattern recognition”, explained the Japanese professor who showed that now the research focuses on “intentions and desires,” two elements whose integration with the future cars will bring them closer to man.

Robots are already widely used in Japan, from cutting noodles in restaurants, to assisting patients in psychotherapy.

Scientists believe that the robots will one day be able to perform routine tasks around the house, such as dropping the garbage or preparing a perfect slice of toast. 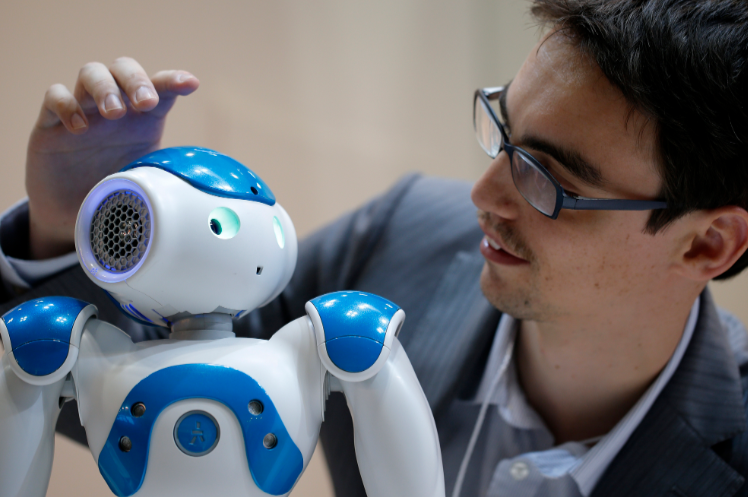 Ishiguro is also known for making an electronic copy of his own person using complicated parts, electronic circuits, silicone skin, and his own hair. He often sends his duplicate on business trips. The scientist believes that recent discoveries will accelerate the connection between man and machine.

“As a scientist, I hope to get self-aware robots as they can be seen in Blade Runner to help me understand what it means to be human. That motivates me!”, the Japanese said.

The teacher was named in 2007 among the first 100 geniuses in life, following a request by the consulting company Synectics.

“I don’t understand why Hollywood wants to destroy robots. If you look at Japanese cartoons and comics, you see that robots are always friendly. We have a completely different cultural context,” comments Ishiguro.

The scientist insists that there is no imminent danger in the process by which a car becomes self-conscious or exceeds human intelligence. “The risk can be controlled,” says Ishiguro. “My basic idea is that there are no differences between humans and robots,” says the scientist who explains that “the ultimate goal is to bring robots into society as human companions. It is possible for robots to become our friends.”