Apple is due to unveil the new range of iPhone 11 phones on September 10, hopefully passing the test of all rumors so far. By far, the most important thing to watch is the rumor about giving up the digital labeling of iPhone generations.

Thus, the successor to the iPhone XR could simply be called iPhone, differentiated only by the year of its launch. Also, instead of iPhone XS and XS Max, we will have several iPhone Pro variants, differentiated by the screen size and, again, the year of launch.

Beyond their names, the new iPhone Pro models will also impress with the new triple-camera system, capable of combining the images obtained simultaneously by the three optical sensors, in order to generate images with better clarity and less digital noise under low-light conditions. In the camera app, users will have new filters for image post-processing and video clips editing.

Far from being abandoned, the Face ID technology is receiving major improvements, with new iPhone models having a multi-angle sensor that allows unlocking without holding the phone with the screen directly in front of our face (eg, sitting on the table). 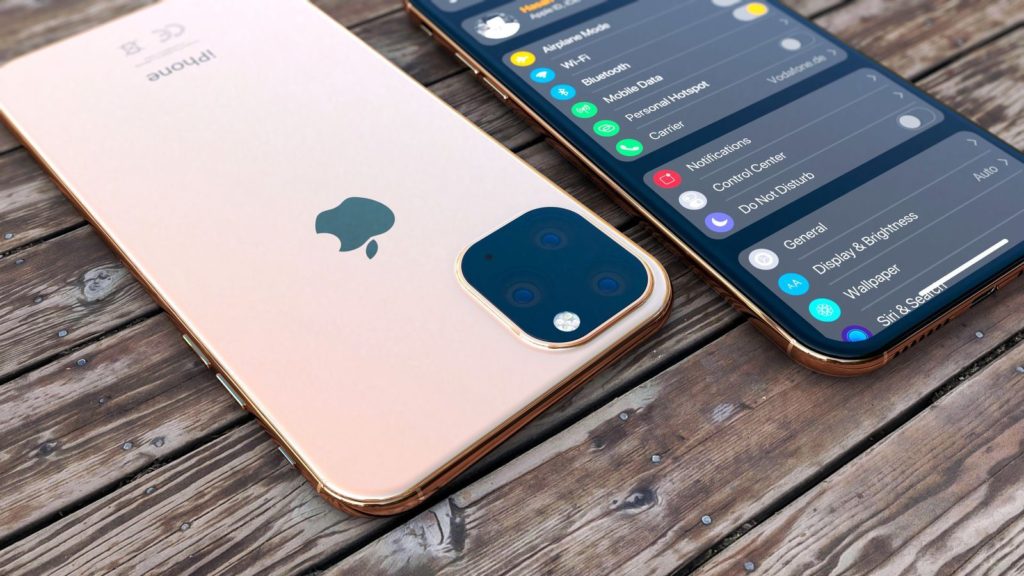 Inside, the Apple A13 chipset brings improved performance and a new co-processor developed specifically for accelerating AR (augmented reality) applications.

On the design side, Apple will also introduce iPhone variants in matte colors, aimed at those who do not like glossy finishes which are vulnerable to sweat and fingerprints.

With the new iPhone offering, Apple is expected to diversify the tablet range as well, launching a 10.2” iPad model that will replace the current 9.7” model. Also, the iPad Pro range will receive specs upgrades, with the new series benefiting from the same A13 chipset and cameras that are at the top of the iPhone Pro range.