On September 10, 1898, Elizabeth – the Empress of Austria and Queen of Hungary – was assassinated. Known as Sissi, she was the wife of Franz Joseph I.

The Princess of Bavaria spent her childhood without the rigidity and restrictions of the label at the Possenhofen Palace, discovering from her family’s way of living her passion for riding, hunting, nature, and beauty. While Elizabeth was just 16, Prince Franz Joseph, the future emperor of Austria, celebrates his engagement with Helena, Elizabeth’s sister. However, meeting Elizabeth and conquered by the naturalness and non-conformity of her way of being, Franz Joseph chooses her to be his wife. Still adolescent and accustomed to the full enjoyment of the freedoms of her status, Elizabeth awakens the Empress of Austria overnight (1854). 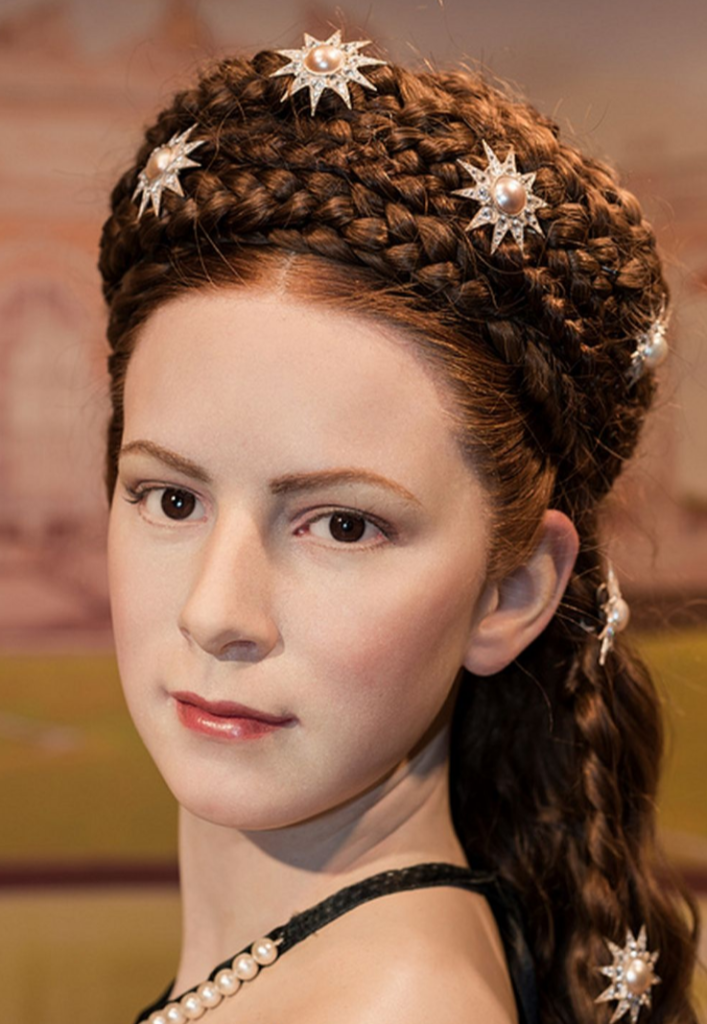 But the beautiful woman never adapted to the conduct of the imperial court and the restrictions of the court made her feel unhappy and she gradually distanced herself from her husband.

Sissi has gathered around her a strange world where you meet gymnastics professionals, foreign doctors, tramps, hairdressers and, of course, animals: dogs, cows, circus horses, parrots.

The emperor, who deeply loved his young wife, suffered because of these eccentricities which he disapproved of and did not understand. She was impetuous, capricious, superficial, and original while Franz Iosef was meticulous, calculated, and punctual.

Three children were born from this marriage – which was, in everyone’s opinion, a failure. The children were removed from Sissi so as not to suffer the adverse influence of their mother. This caused Sissi to travel the world a lot.

Sissi, the scandalous empress, who attracted the opposition of the courtiers for not wanting to obey the rules of her rank, also maintained a strange and often misunderstood friendship with her cousin, Ludwig II of Bavaria, the crazy homosexual king who was terribly attracted by his cousin’s charm. 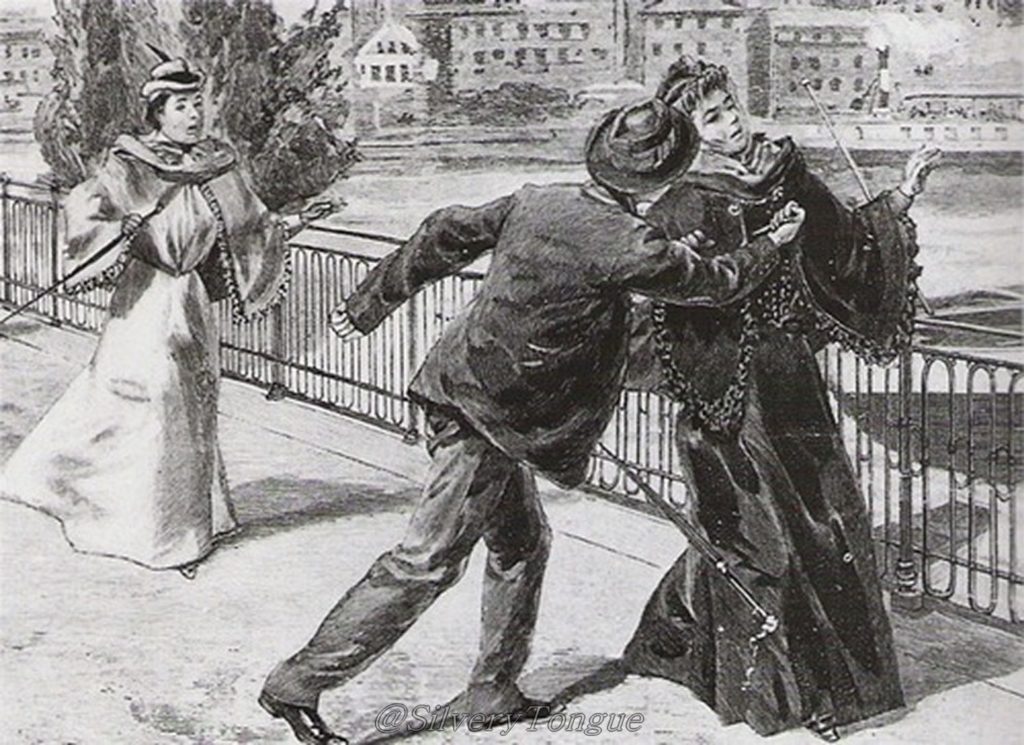 On September 10, 1898, in Geneva, Switzerland, Sissi, aged 61, was assassinated. Her killer, Luigi Lucheni, stabbed her in the heart with a knife. Because after the incident she managed to move on her own feet and the wound was extremely small, the Empress did not realize that the wound was fatal, and her last words were: What happened to me? Although she always wanted to die by the sea and the sea to be her resting place, Sissi was buried in the imperial cove in central Vienna, a city she had never considered home. 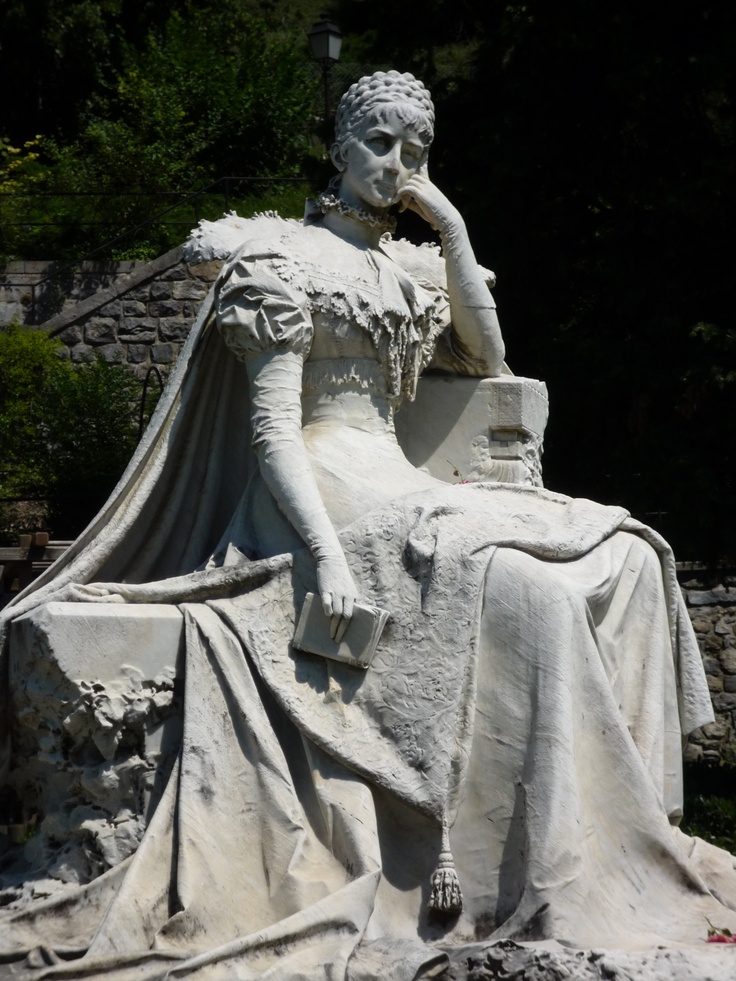 Discover the main meanings of the day of September 10 throughout history:

1806 – The philologist Johann Cristoph Adelung died; initiated a catalog of all languages ​​on the globe (“Mithridates or General Linguistics”) (n. August 8, 1732)

1919 – The Allied Powers signed, at Saint Germain, the Peace Treaty with Austria, which recognized the international union of Bukovina with Romania.

2007 – American actress Jane Wyman, winner of an Oscar in 1948, for the role in the movie “Johnny Belinda”, the first wife of former US President Ronald Reagan, has died. (b. January 1917)

2008 – The experiment of reconstructing a black hole in a particle accelerator initiated by the European Laboratory for Elementary Particle Physics was started (it was stopped on 19 September).